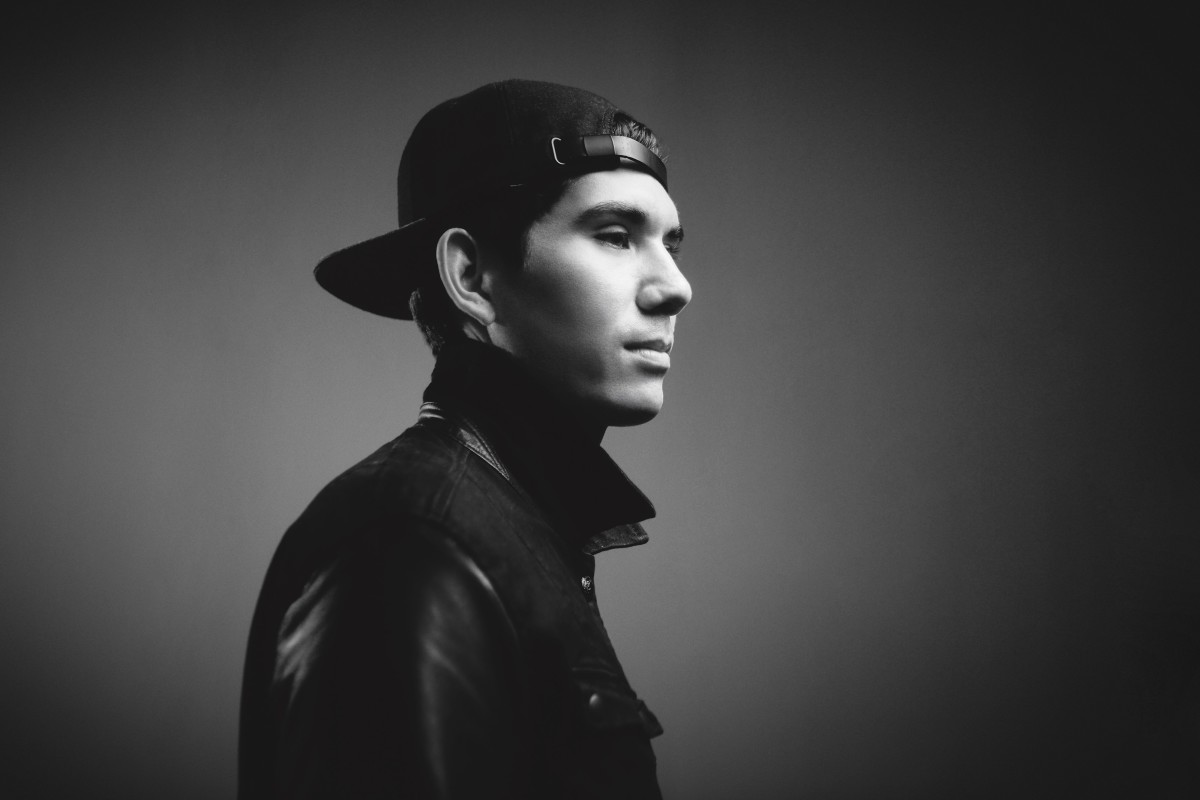 Last week, a cryptic tweet from Gryffin read, "a new era is coming." Fans were left guessing for most of the weekend as to what that could mean, but Gryffin has now revealed the news that his collaboration with John Martin arrives this week.

Gryffin is touting the forthcoming single "Cry" as the start of his next chapter. While the significance of that messaging has not fully been revealed, it's safe to say that Gryffin is aiming for new heights with his upcoming music.

Many will recall that Gryffin debuted "Cry" to a massive audience during the virtual Digital Mirage music festival back in April. Dropping at the close of his set, Gryffin made a lasting impression with "Cry" with over 75,000 concurrent live viewers at the time.

Gryffin embarks on the start of his latest journey alongside one of the most iconic voices in dance music, John Martin. The new single is set to be Martin's first offering since "Higher Ground" alongside Martin Garrix, which was released back in May 2020. As history has shown, Martin has a penchant for delivering memorable lyrics, so Gryffin fans are preparing for what could be one of the producer's biggest singles yet.