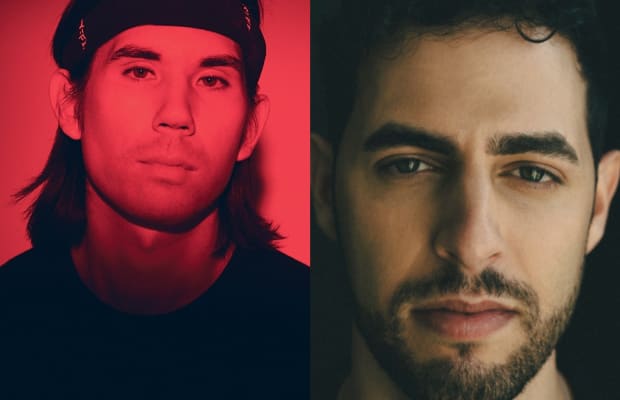 After months of tireless work, Gryffin and Jason Ross have released their highly anticipated collab, "After You," featuring Calle Lehmann.

"After You" is exactly what fans could have hoped for from a collaboration involving Gryffin and Ross. The upbeat feel compliments the sublime vocals of Lehmann, Gryffin's longtime collaborator, while powerful percussion and soaring synths help convey a melancholic message. It's yet another anthem for listeners to latch on to.

"'After You' started as an idea tossed around at the end of a long Zoom writing session," says Gryffin. "The hook immediately captivated me, and I had Calle send me his vocals right away. Jason and I were also looking to work together, and I sent him the idea and he loved it. Over the next several months we passed the record back and forth, working in LA and virtually with Calle in Sweden to get it as perfect as possible. We’re so thrilled to share this record with you all."

Check out the music video for "After You" below.

Though their signature sounds are the perfect match, this is the first official collaboration between Gryffin and Jason Ross. It's undoubtedly a tune that will be frequented in their sets this winter and long into the next festival season.

You can listen to "After You" on streaming platforms here.