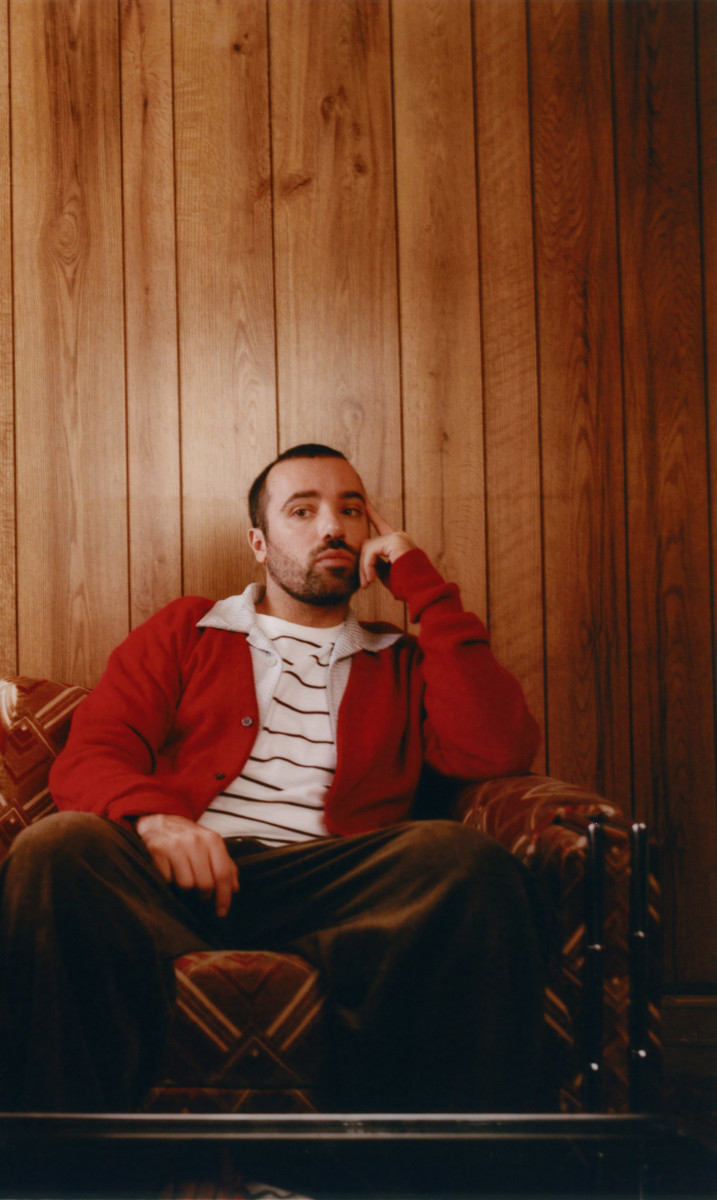 Holiday87, a side project from Ben Ruttner of The Knocks, has slowly been rolling out music since the end of last year. He first released his singles "Lost" and "Chimera" in September and October of 2020, respectively. After those short glimpses at what he has to offer, the New Hampshire-born producer's self-titled debut album has arrived today on his newly launched label, Black Clay.

During Holiday87's stay in upstate New York throughout the quarantine, he found himself inspired by the woods that surrounded him. It reminded him of where he lived during his childhood and the time he spent sampling records and making cassette tapes to sell to his friends. His inspiration translates incredibly well, as each of the 13 tracks effortlessly draws upon the playfulness of childhood that he aimed to capture.

Holiday87 uses the LP as a space to explore the question: "does everybody dream?" The album embraces a soulful, nostalgic soundscape that's easy to get lost in. He additionally creates a multitude of lush, textured environments chock full of various instruments and vocal samples to paint vivid pictures of the stories each tune tells.

"Let U Go" beautifully encapsulates the overall feel of the album. The song stirs up feelings of first falling in love, slowly opening with a distorted, old-timey sample that is later joined by striking piano chords and a house beat that'll make listeners want to jump out of their seats. The song excellently captures the essence of the album as a whole, while also telling its own unique story.

Though Ruttner has already established himself with his releases as part of The Knocks, his work as Holiday87 is no less impressive. His natural transition to a nostalgia-based sound speaks to his skills while the theme and refinement of his self-titled album is a clear indication that concepts like genres will not hold him down.

Listen to Holiday87 below.