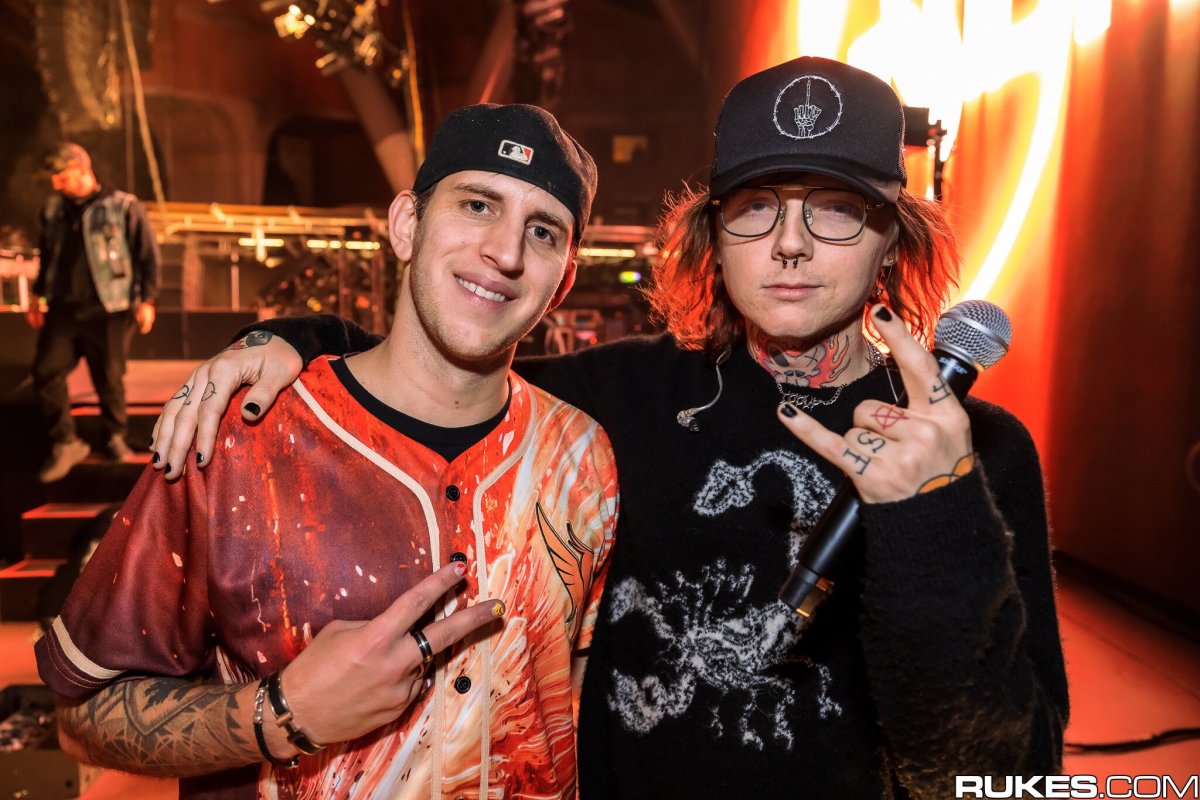 You probably haven't heard ILLENIUM quite like this before.

Fresh off a Grammy nomination for his fourth album, Fallen Embers, the electronic music superstar today dropped a massive edit of "Story Of My Life," an upcoming crossover collab with Sueco and Trippie Redd. And it's not for the faint of heart.

Fans hoping for the classic ILLENIUM sound can find solace in the original version of "Story Of My Life," which drops on Friday and will almost certainly be rooted in his signature melodic bass style. However, the "Heavy Edit" of the track is raucous in nature. Angsty and breathtaking, it's a pop-punk and emo rap crossover rife with dubstep influences and ferocious sound design.

You can listen to the "Heavy Edit" of "Story Of My Life" below and find the track on streaming platforms here.