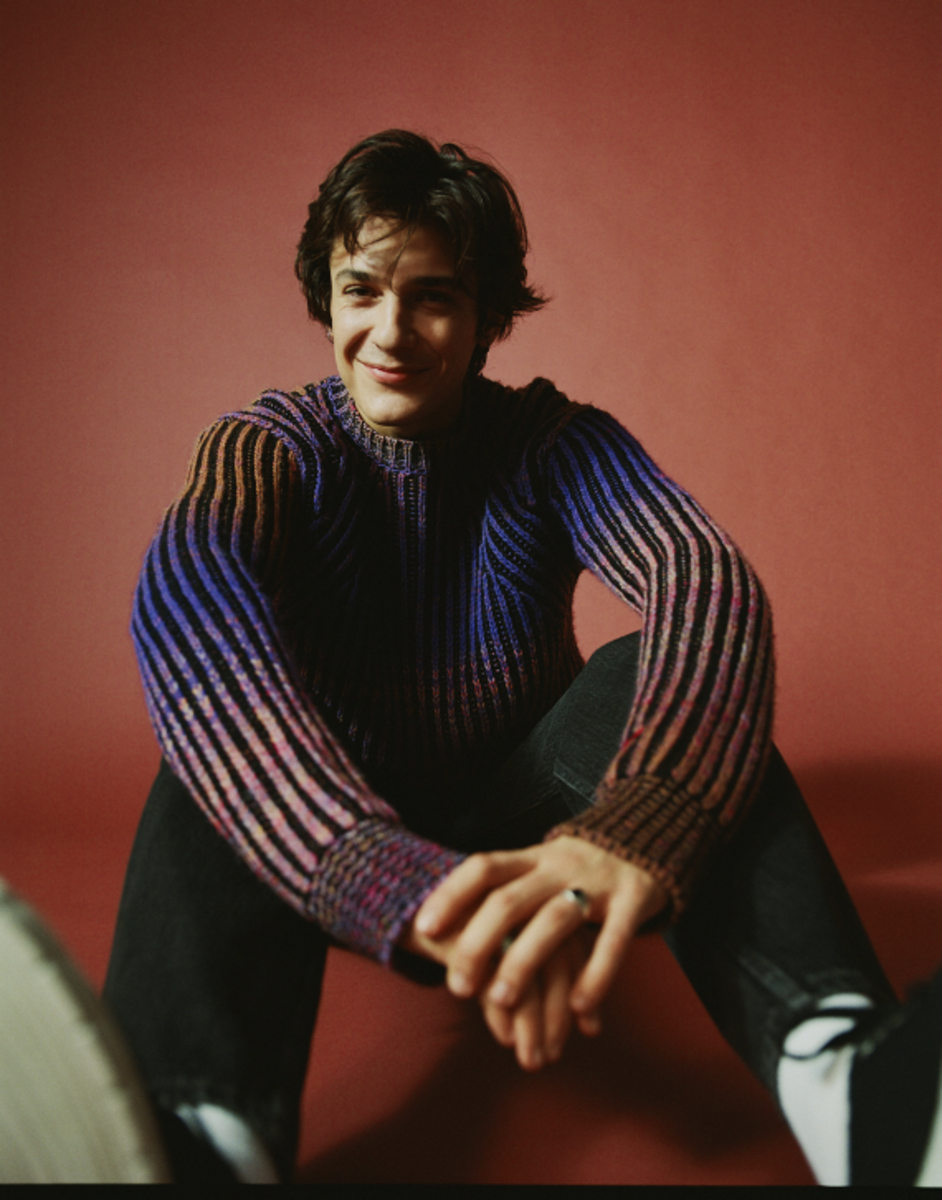 Best known for his global hit "This Girl" (with Cookin’ On 3 Burners), French dance music producer Kungs has established himself as a dominant force. Since the song's release in 2016, it has amassed a staggering 6.5 billion streams and been certified Diamond, catapulting Kungs to the upper echelon dance music's streaming ranks.

He has now unveiled "Clap Your Hands," a new single from his upcoming sophomore studio album Club Azur, which takes its name from the Mediterranean-inspired digital party Kungs launched at the start of the pandemic. Due for release in March 2022, the record will feature collaborations with Boys Noize, The Knocks, Good Time Ahead and Victor Flash.

Infused with irresistible Italo-disco vibes, “Clap Your Hands” features a kids choir and vibrant production from Kungs. The track arrived alongside a darkly funny music video, produced by Omar Films.

Check out the music video for “Clap Your Hands” below, as well as the tracklist of Kungs’ Club Azur album.