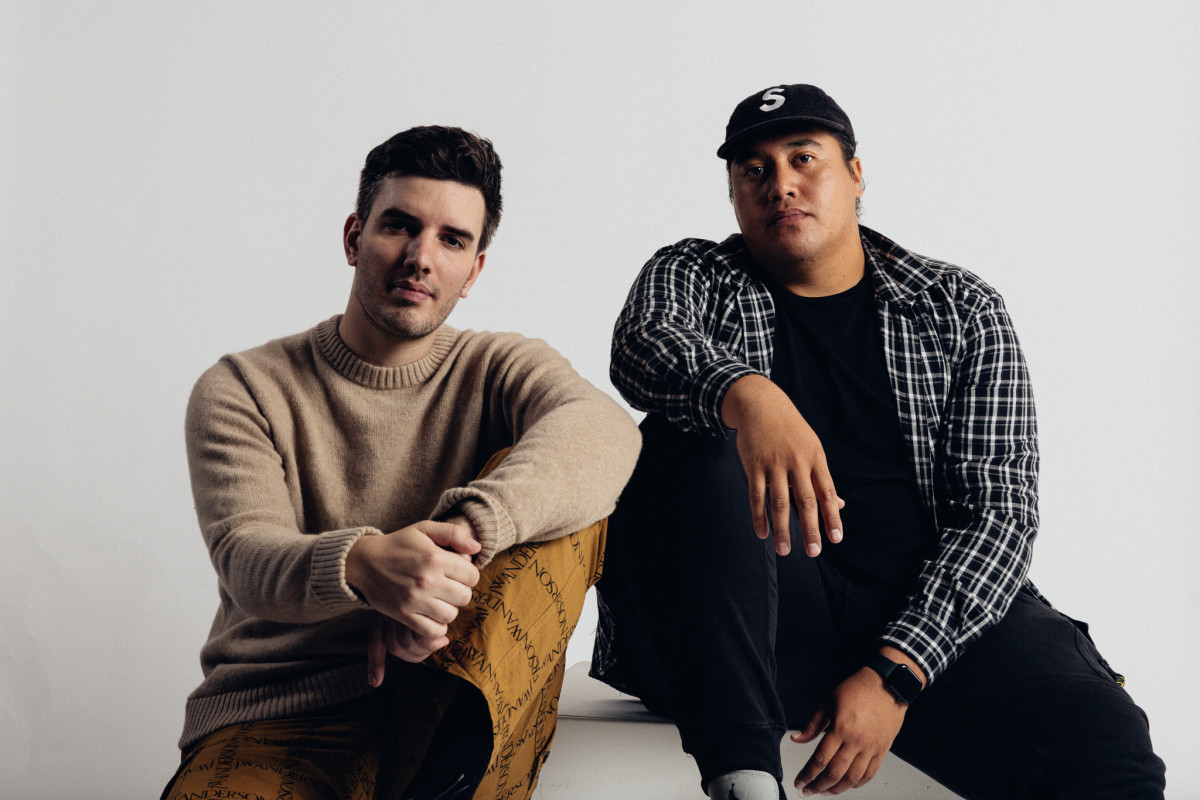 Netsky and Montell2099 have collided once again on a riveting new single called "Broken."

Though many might expect a collab between Netsky and Montell2099 to land on the harder side of the drum & bass spectrum, "Broken" is quite the opposite. Opening with melancholic lyrics crooning about a breakup, the track quickly builds into a rumbling, synth-driven drop. Whether the song finds itself being played out in a club, a festival, or a car, the scintillating "Broken" is a drum & bass essential and a crowning achievement for both artists' discographies.

The connection between this pairing is undeniable. "Broken" marks the second time Netsky and Montell2099 have crossed paths after they collaborated on 2020's "Mixed Emotions." That tune later ended up on the former's fourth studio album, Second Nature.

"I've always liked working with people outside of drum & bass and trying to make collaborations that people weren't expecting," Netsky told EDM.com at the time.

Listen to "Broken" below and find the track on streaming platforms here.

The connection between this pairing is undeniable. This is the second time Netsky and Montell2099 have crossed paths, first collaborating on their 2020 single "Mixed Emotions." The tune later ended up on the former's fourth studio album Second Nature.