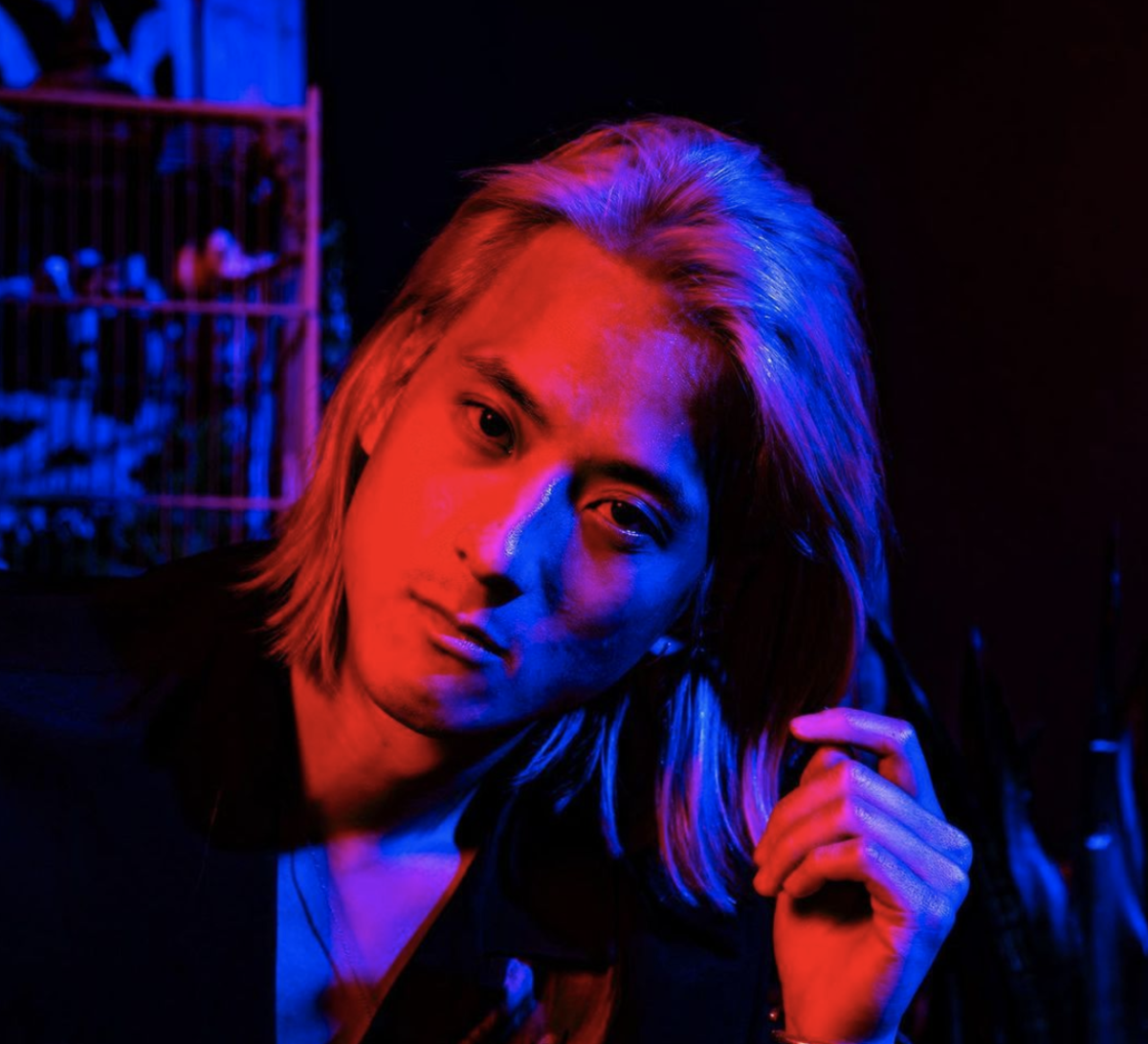 In 2019, it seemed like the trajectory of dance-pop mainstay Elephante was headed for the clouds. In addition to a 10-show headlining run, an anticipated project called Diamond Days was slated for release that fall, which would be the first to feature his own vocals.

But as the year went on, Diamond Days never materialized. And following the onset of the pandemic just months later, nothing else did, either. Instead, 2020 saw Elephante take more than a year off from solo releases.

That all changed this May with his triumphant return, "High Water." Featuring a scintillating electric guitar melody and vocals from Elephante himself, it came paired with an original music video. Now he's on a roll—and he's outdone himself, picking up right where he left off.

Released July 23rd via Zoo Music, "Holy Ghosts" is Elephante's latest indietronica standout and the second off a forthcoming sophomore album. Featuring elements of future and tropical house in its drop, the single takes an edgier tone than the dreamy soundscapes of "High Water."

Floating above these layers are lyrics about loneliness and nostalgia, grounded in Elephante's earnest vocal tone. "I miss the rivers and the cherry trees / I miss the magic and the mystery of what it'd be like to be free," he croons.

According to a press release, the song was inspired by Elephante's perception of the pandemic in Los Angeles. “I frequently found myself daydreaming about how great things were in the past—touring, seeing friends, even just being around people," Elephante said. "Even when I’d try to move on and accept the current state of the world, I felt like I was being haunted by these memories—my 'Holy Ghosts' that I was trying to outrun.”