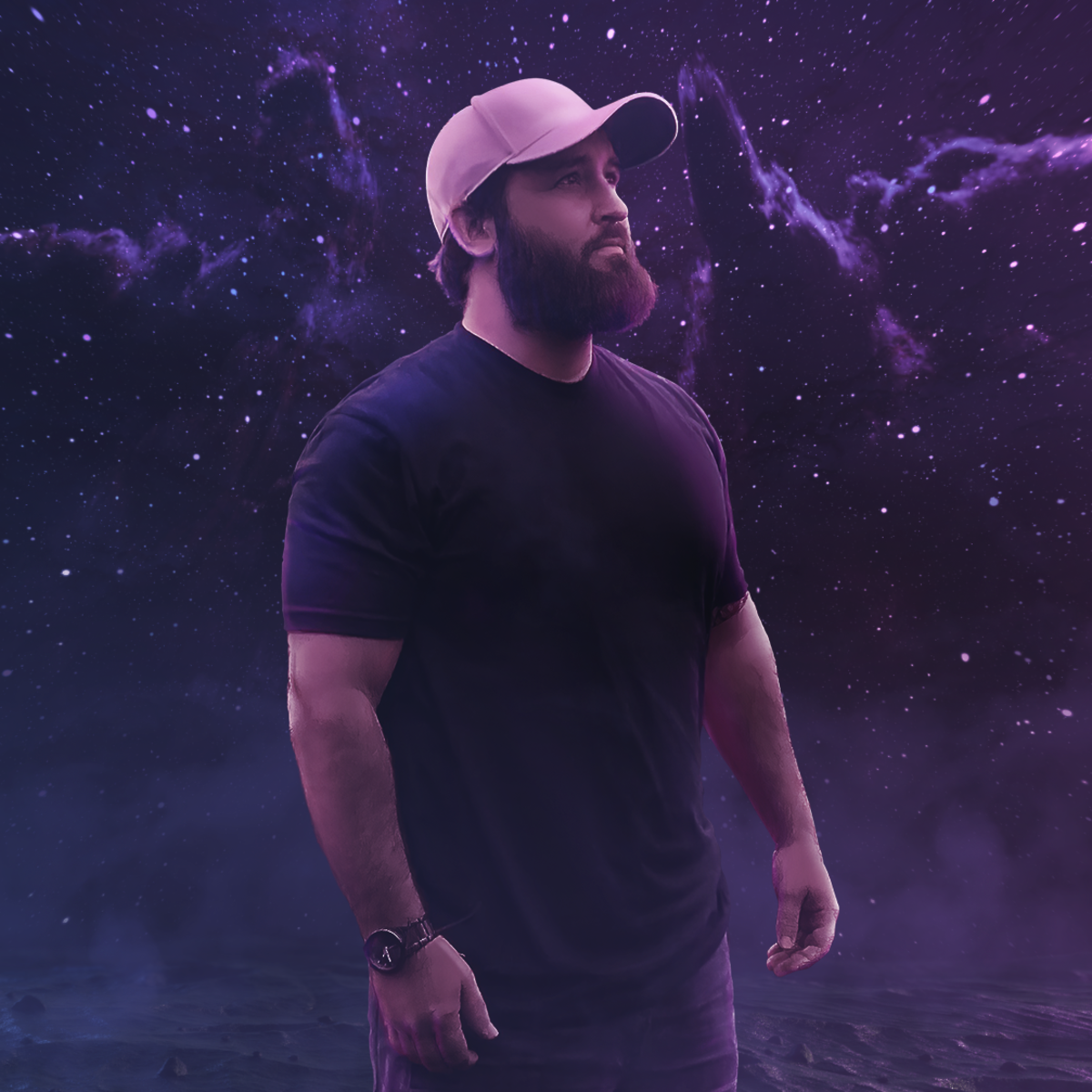 Back with his second release of the year, PsoGnar has unveiled a dark and haunting electronic rock anthem called “Vampire.”

Known for his rock-infused dubstep and heavy bass music, PsoGnar's latest offering is a slight departure from his usual sound. In "Vampire," he intentionally omitted blistering bass drops and instead opted for a synth-laden rock soundscape “'Vampire' is energetic, catchy, poetic, and tells a story as many of my tracks do," PsoGnar explained in a press release.

Like many of his previous works, "Vampire" is rife with story-driven lyricism that enables his listener to be filled with vivid imagery, transporting them to another time and place. Integrating his songwritng skills, "Vampire" tells a haunting love story between two vampires.

Look out for PsoGnar's debut album set to drop later this year, which will feature 10 anthemic rock and electronic bass tracks. In the meantime, you can find PsoGnar's new single on streaming platforms here.

While PsoGnar may be new to the electronic rock crossover scene, he’s no stranger to the craft of music production. Having been producing for 10 years, he has built an arsenal of original music as well as collaborations with the likes of Teminite, Chime, Dion Timmer, Spag Heddy, and Extra Terra. His collab with Teminite, “On My Way,” has been synced for the U.S. Olympic trials.

PsoGnar has performed at festivals like Electric Daisy Carnival in Las Vegas and Orlando. He’s done features on labels such as Never Say Die and Deadbeats, and has over 35 million streams across all streaming platforms on his originals. He’s known for his unique vocal style and lyricism as well as his blend of heavy and melodic bass music.