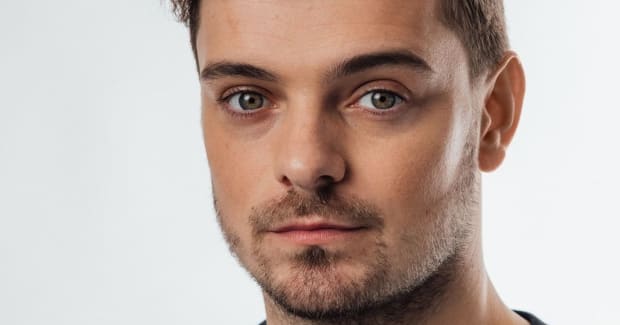 Sentio had been the talk of the town since Garrix's scene-stealing set at the 2022 Ultra Music Festival, where he showcased the album to an awestruck crowd. He then went on to release a dizzying succession of singles over the course of the last month before today's complete album, which features two new songs, "Oxygen" (with DubVision and Jordan Grace) and "If We'll Ever Be Remembered" (with Shaun Farrugia).

Spanning 11 tracks, Sentio is flush with cadence and crescendos, oscillating between poignant anthems and electro bangers with attitude. Garrix says he produced the album during the global lockdown period, and after seeing its noxious effect on the electronic dance music community, decided to release it.

"I was sitting on so much club music, and after the lockdowns, it felt like people wanted to party and get their spirits lifted again," Garrix says. "The album features some radio-friendly songs, but it’s mostly the more aggressive Garrix club sound. I didn’t want people to have to wait for the high-quality versions after Ultra for too long, which is why we decided to drop them weekly after the set."

Take a listen to Sentio below and stream the album here.