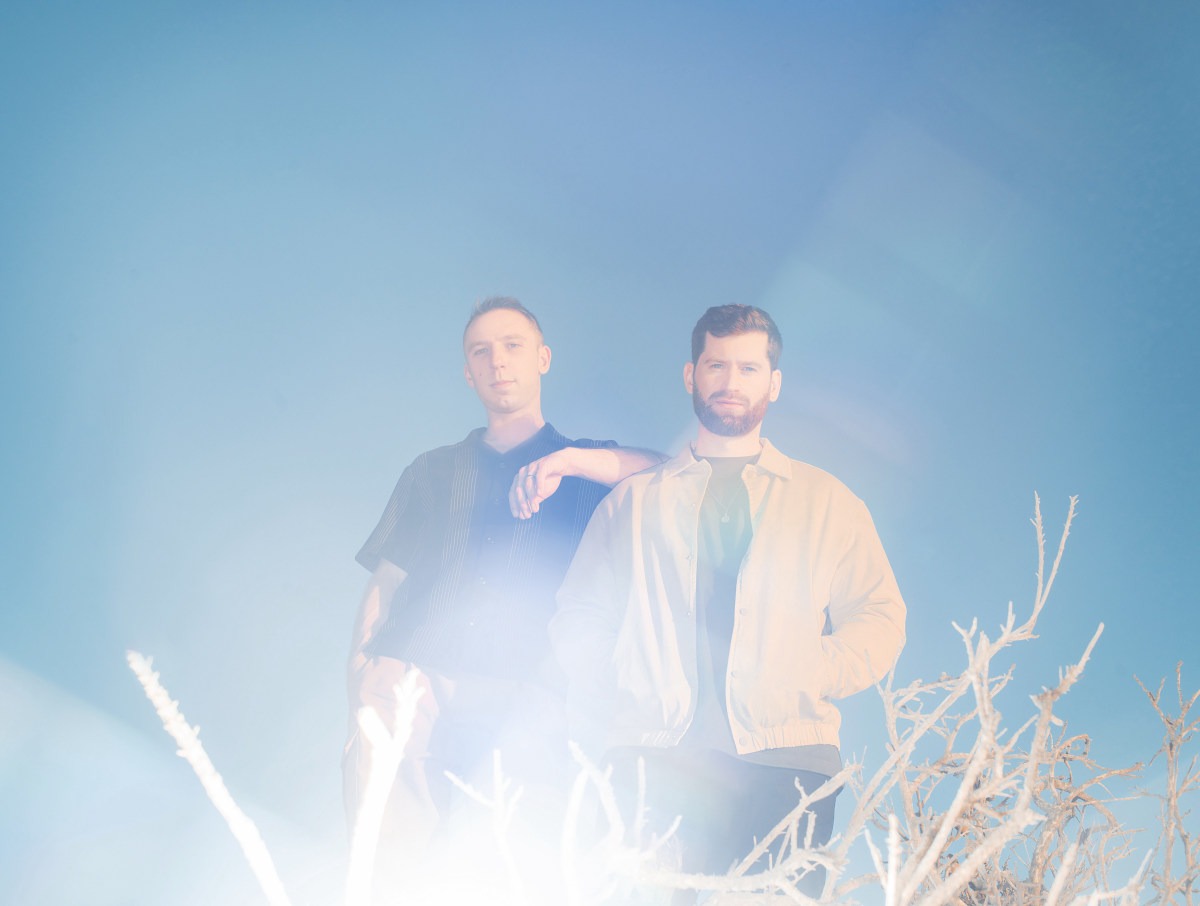 As the release of ODESZA's long-awaited album, The Last Goodbye, looms less than a month away, they've dropped a stunning mix to tide over eager fans.

ODESZA today premiered the 13th installment of their fan-favorite "NO.SLEEP" mix series, which arrives over two years after its predecessor. And it doesn't take long to glean that the duo remain one of electronic music's most imaginative selectors.

ODESZA kick off the new mix with the artful "Love Letter," a chest-thumping single from The Last Goodbye produced alongside The Knocks. What follows is a captivating song-cycle of anthemic music from the likes of Flume, Fred again.., Jamie xx, DROELOE and The Chemical Brothers, among others, before the tape closes with the album's scintillating titular track.

ODESZA's fourth album, The Last Goodbye, is scheduled to release on July 22nd. You can pre-save the record here.

Check out the full "NO.SLEEP" mix and its tracklist below.