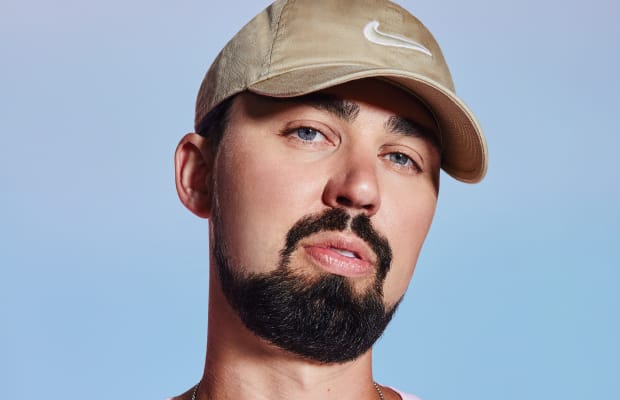 Do your thoughts at night keep you awake?

"Last Thought" marks the third track from Fodera's upcoming Wide Awake album. The first glimpse into what's to come from the 14-track collection was gifted back in July with the assertive single "Nah." At that time, there was no indication of an album in the works. Just last month Fodera announced the tracklist and release date of Wide Awake, accompanied by the album's second single "Angel."

Reconnecting with Vintage Culture, the esteemed producers paired spacey synths with entrancing lyricism from MKLA, who recently featured in "Alive," an after-hours house tune with Zeds Dead this summer. Her soft, sultry vocals cast a spell in the beguiling deep house arrangement.

Listen to the latest addition to Wide Awake below.

You can pre-save the album here and check out the full tracklist below.