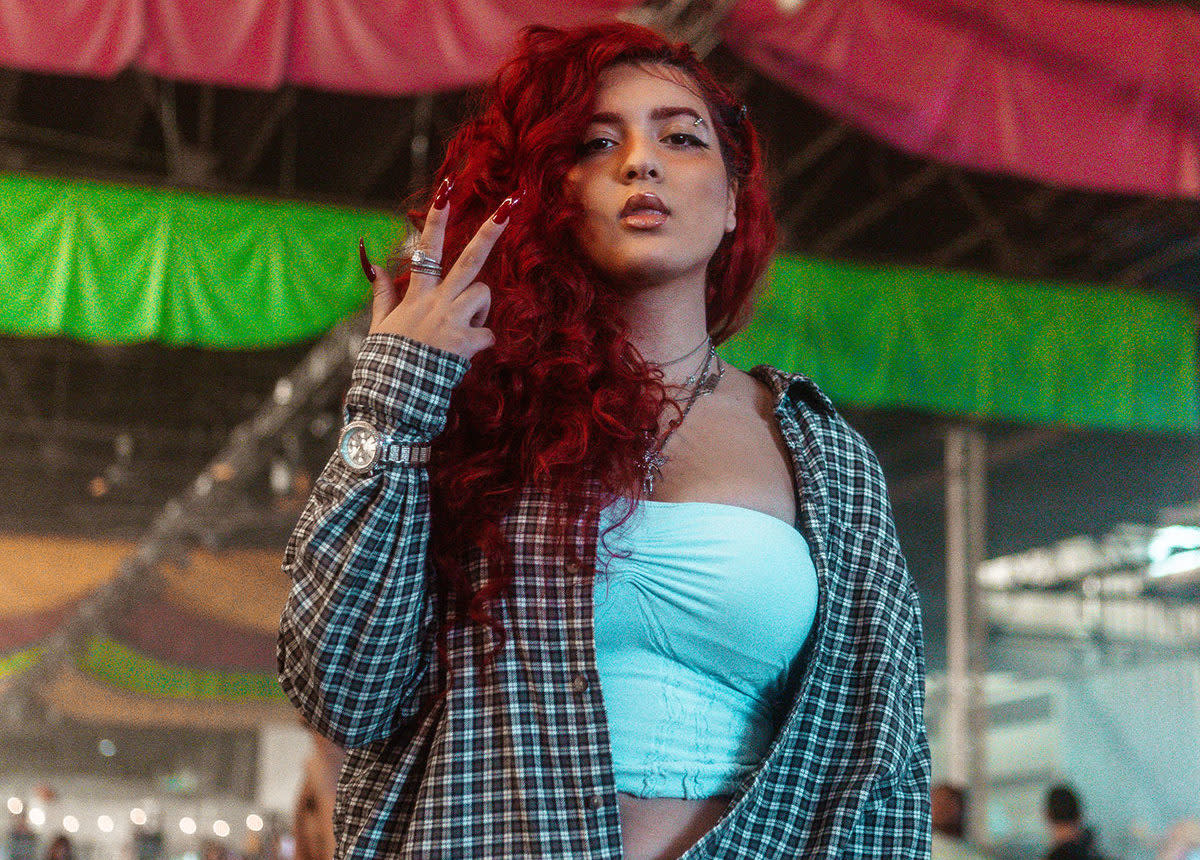 Rising alt-R&B artist Dounia has poured gasoline on her blossoming career with the release of "Grey Goose," a nasty yet soulful hip-pop tune produced by Skrillex.

Subtle shades of the Skrillex of old are also present in "Grey Goose." While it is of course nowhere near the head-banging dubstep style that fans crave, the track features thumping 808s that knock with the ferocity of some of his older trap offerings, like his flip of Marshmello's 2015 "Where Are Ü Now" remix. Dounia also realizes the importance of collaborating with electronic producers of Skrillex's acclaim. "I align with icons only, it’s kind of my thing," she told Hip Hop N More.

Check out "Grey Goose" below.