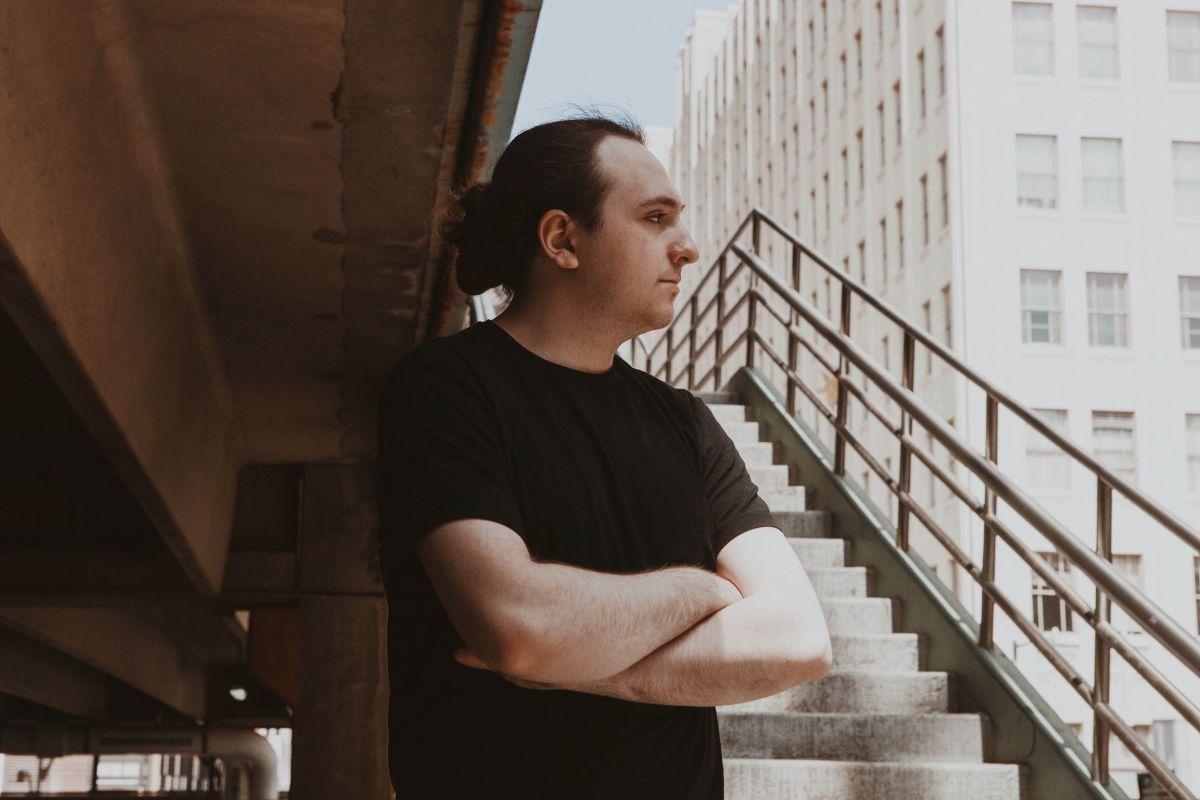 The not-so-unsung hero of dubstep, Phiso has the attention of just about every major producer and bass-head in the world (and comedian Gilbert Gottfried). With his Never Say Die: Black Label release, "Close Combat," and a rip-roaring remix of PhaseOne and Subtronics' "Demon Hunter," Phiso has been on quite a tear recently.

Now, the young producer has set the bar even higher with his latest release, "Dot Code."

The new single is both a tribute to classic gaming and a heavy-as-hell dubstep anthem. Phiso, as expected, holds nothing back in terms of sound design and raw, gritty percussive elements. The eeriness of the breakdown reflects the theme of the monumental advancements in modern technology, while closely examining the necessity of it all.

With a nod to Nintendo's "Dot Code" feature from the days of auld, Phiso balances that nostalgic idea with an anthemic release that's made for 2020 and beyond. It's dark, heavy, and another shining example of why Phiso has become one of the most highly sought-after artists in the bass music community.

Phiso's "Dot Code" is out now and can be found on streaming platforms here.