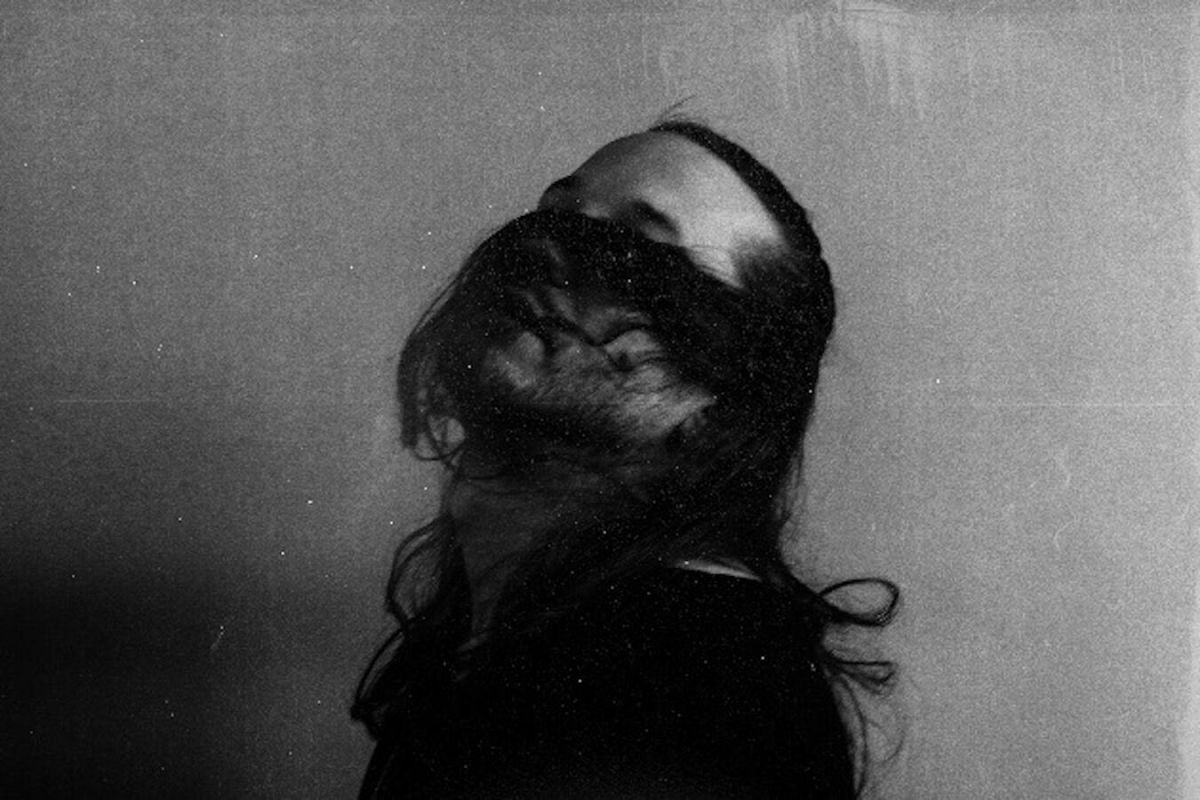 Grunge house innovator Saint Punk has been steadily cultivating his craft as of late. With releases such as "Light 'Em Up" and his Brohug collaboration "Brake," the rock band frontman-turned producer has made waves among the bass house community.

Now, he has made his debut on Ookay's The Woodwerk imprint with a fresh take on the label boss' collaboration with Cesqeaux, "The Pit."

The remix is the latest offering in Saint Punk's world of grunge house, a sound that sees the skilled producer use his years of experience in rock music production and hone them into something fresh and exciting in the sphere of electronic dance music. That idea extends beyond just the music of Saint Punk. The producer is also a graphic designer, label manager of Grafitti Records, and he teaches fans about video production in his bimonthly YouTube video series, Band Practice.

Saint Punk's remix of Ookay and Cesqeaux's "The Pit" is out now via The Woodwerk and can be found here.