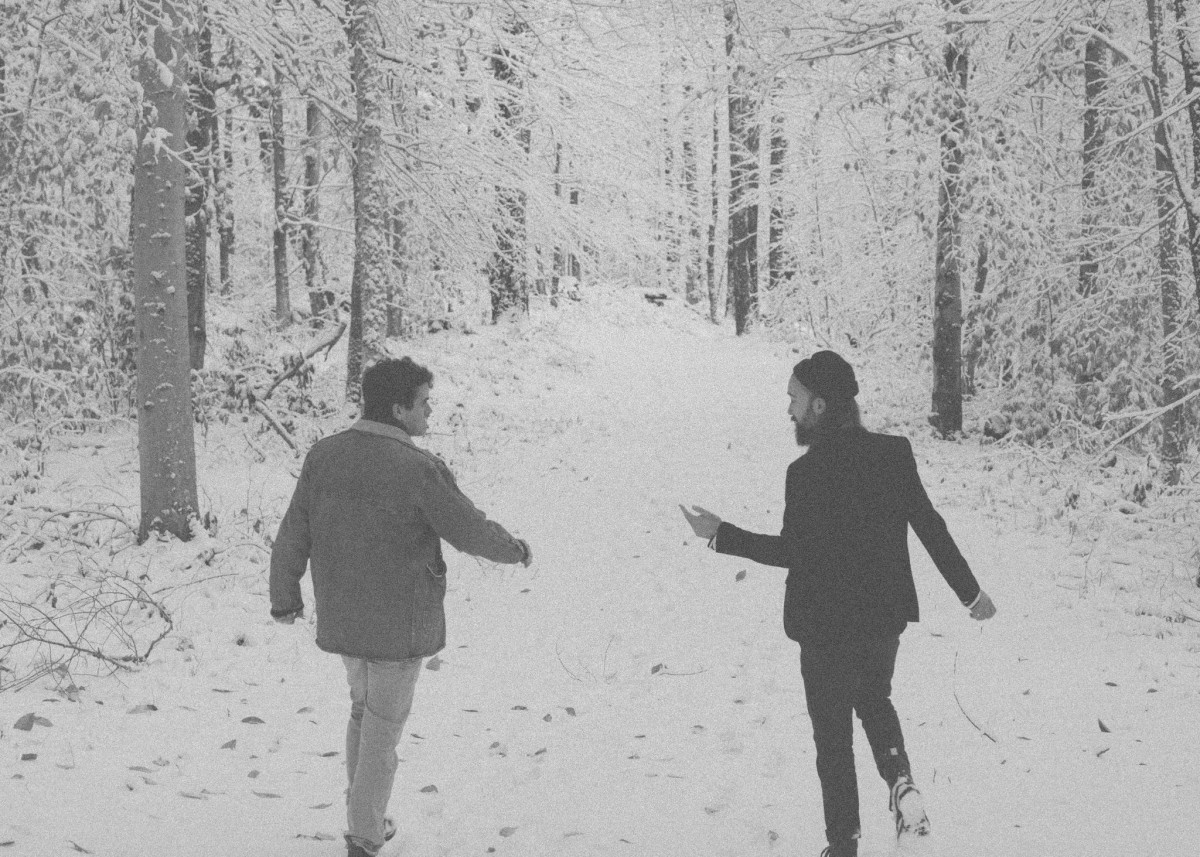 The wistful sound Fulton and Gordon have created as Leaving Laurel departs from what fans have come to expect from them individually. "Winter In The Woods" opens with a spellbinding ambiance as a melancholic piano guides listeners through spacey synths and subdued percussion. The feathery sound design lends to an organic feel, emulating what the pair must have felt while writing the track while isolated in the woods of Connecticut and Vermont.

Take a listen to "Winter In The Woods" below.

Pierce Fulton tragically passed away in April 2021 from an apparent suicide after struggling with his mental health. "Winter In The Woods" serves as the lead single from Leaving Laurel's upcoming debut album, which will be dedicated to his memory.

"Slow down and enjoy life," Fulton said prior to his death, according to a press release quoting a close friend. "It’s not only the scenery you miss by going too fast—you also miss the sense of where you are going and why."

You can pre-save Leaving Laurel here ahead of its official release on August 20th, 2021.