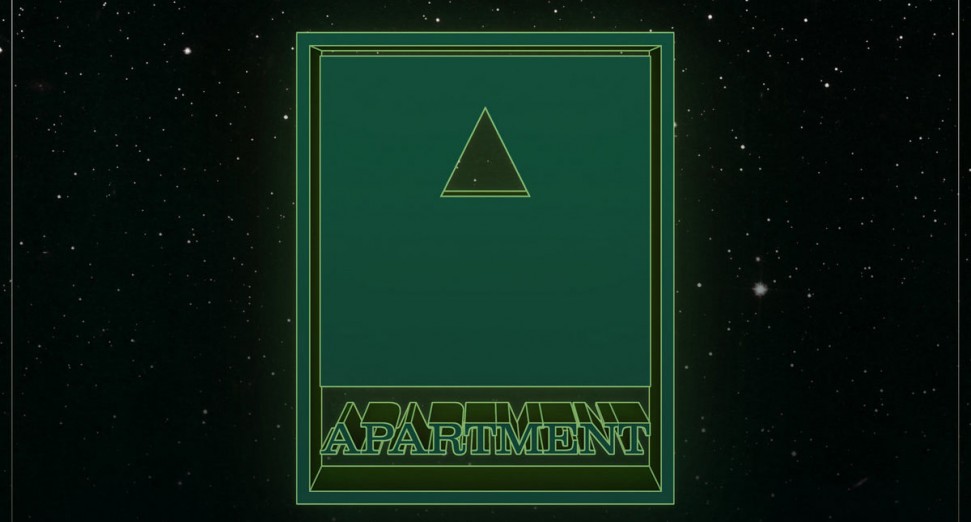 Dublin label Apartment Records celebrates its 10th anniversary this month with the release of a new compilation, ‘TENEMENTS’.

Below, you can hear ‘First Light’, the first new track from Irish techno producer Americhord in years.

‘TENEMENTS’ will be released on 29th October. You can pre-order it here.