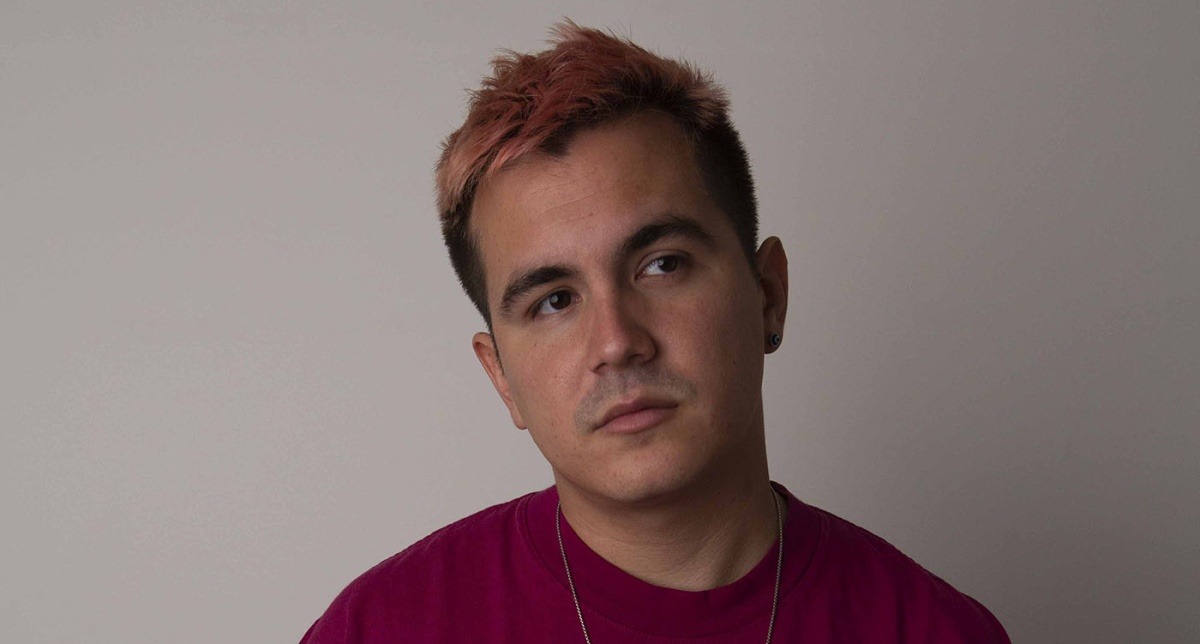 Nick León will release a new EP, ‘Xtasis’, via Medellín, Colombia’s TraTraTrax label this month. Listen to the title track, which features DJ Babatr, below.

‘Xtasis’ is León’s third release on TraTraTrax, following 2021’s ‘Rompediscoteka’ and 2020’s ‘Fuego Clandestino’ with Bitter Babe, with whom he also collaborated on a recent EP for Florentino’s Club Romantico label.

‘Xtasis’ will be released on 29th July. Pre-order it here.

Nick León is a DJ and producer whose music has been released on labels such as NAAFI and Future Times. He’s had production credits on tracks by the likes of Rosalía, and his own Bandcamp is bursting with future-facing club music that blends snapping percussion, reggaeton rhythms and mutated techno with Miami bass, electro and more. Dig into his collection here.