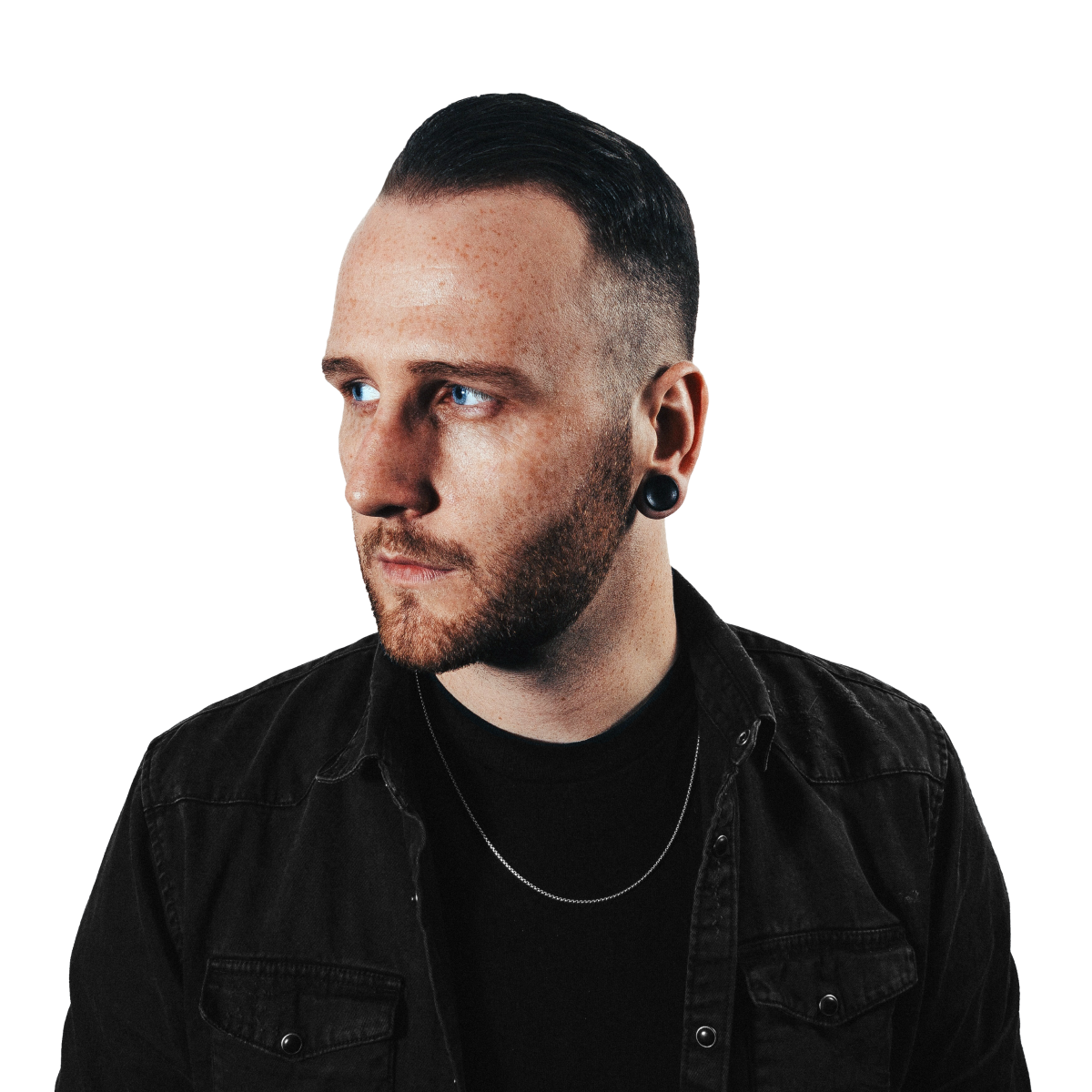 After launching his new label Rott N' Roll Records just a few months ago, Zomboy has returned with his first EP on the imprint, Dead Man Walking Pt. 1.

Dead Man Walking Pt. 1 is exactly what longtime listeners of Zomboy have been anticipating since he dropped his last EP, Rott N' Roll Pt. 2, in 2019. Demonstrating a refinement of Zomboy's sound, the record is jam-packed with riveting dubstep tracks perfectly crafted to tear down any mainstage he may play.

Fans previously heard Zomboy venture into new sonic realms on "Desperado" as well as jumped back into his dubstep roots with "Flatlined" alongside Micah Martin. The titular track, "Dead Man Walking," ventures into familiar territory as well, opening with a cinematic western intro before transforming into a metal-influenced dubstep banger.

The final song on the EP is a collaboration with bass music virtuoso MUST DIE! called "Last One Standing." The track features a catchy vocal sample alongside old-school rave synths and distorted growls, perfectly infusing their signature sounds. It's a brilliant collab between two of the most revered sound designers in electronic music.

Dead Man Walking Pt. 1 is a formative piece for Zomboy's newly minted label, setting the tone for future releases from the English producer as well as his contemporaries. Listen below and find the EP on streaming platforms here.