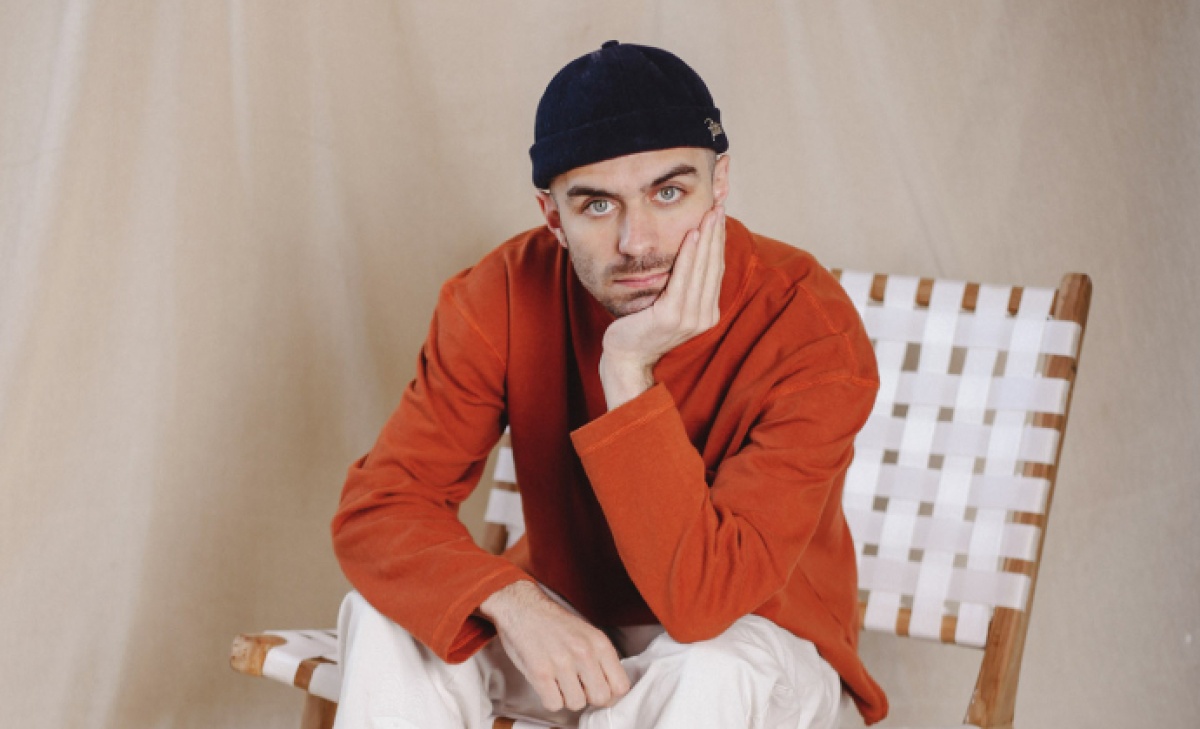 Palms Trax’s CWPT label will release a new EP from rising MIddlesbrough producer REES next month. ‘Devils Club’ will be released on 13th May and you can hear ‘Magic’ below.

Following releases from Palm’s Trax himself and a slew of reissues and mixtapes, REES’ four-track EP marks him out as the label’s debut signee proper. And what a debut it is. There’s no messing about on these Italofied house and disco tracks: they’re festival stompers with a high gloss finish and a nostalgic ‘80s disco feel, so brightly coloured and intoxicating that you might as well stick an umbrella in them. It’s no pastiche though. Thick bass wobbles, drops of acid, rowdy percussion and even some zither-like samples rush the party every now and again, making sure everything’s fresh.

Fans of Palms Trax DJ sets will be delighted, and will no doubt soon become fans of REES’ own sets and productions after hearing this. Big big big.