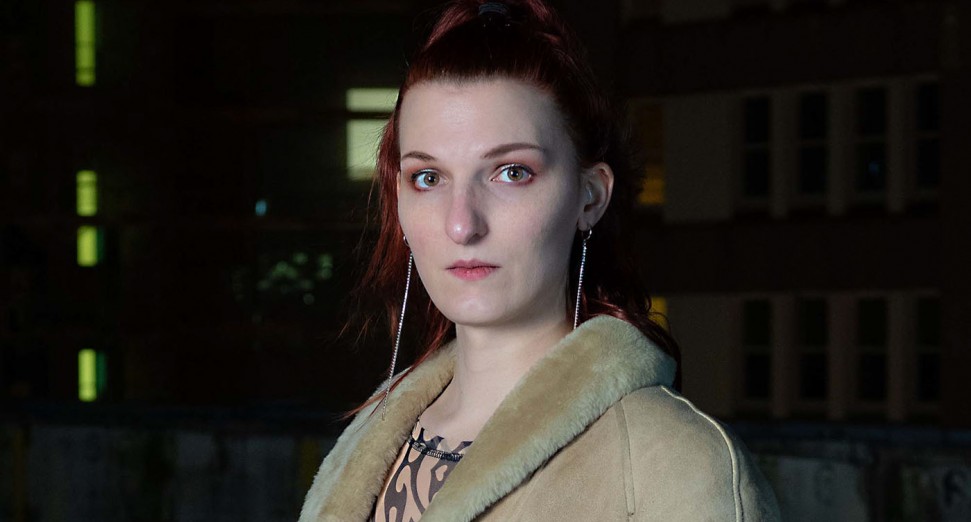 The German DJ and producer steps up with four cuts of fierce, zapping techno designed for peak-time. From the pounding industrial rhythms of ‘Glucose Guardian’ to the aptly titled ‘Hyper Hyper Dancey Hardcore’, Ace swings straight for the jugular with these tracks, though sizzling bursts of colour never feel far from the surface.

The slamming ‘Lavender Ceiling’, which you can hear below, opens with a spoken sample: “Listen up fives, a ten is talking”. Described as a “call to open-arms for dance music’s entrenched queer community, still subject to micro and macro-agressions in supposedly ‘safe’ spaces”, the track is a demonstration of Ace’s presence as a force to be reckoned with. With tunes that go this hard, she looks set to bring mayhem to dancefloors at home and abroad in the coming months.

‘Glitzer Vs Hass’ will be released on 21st January. Pre-order it here.