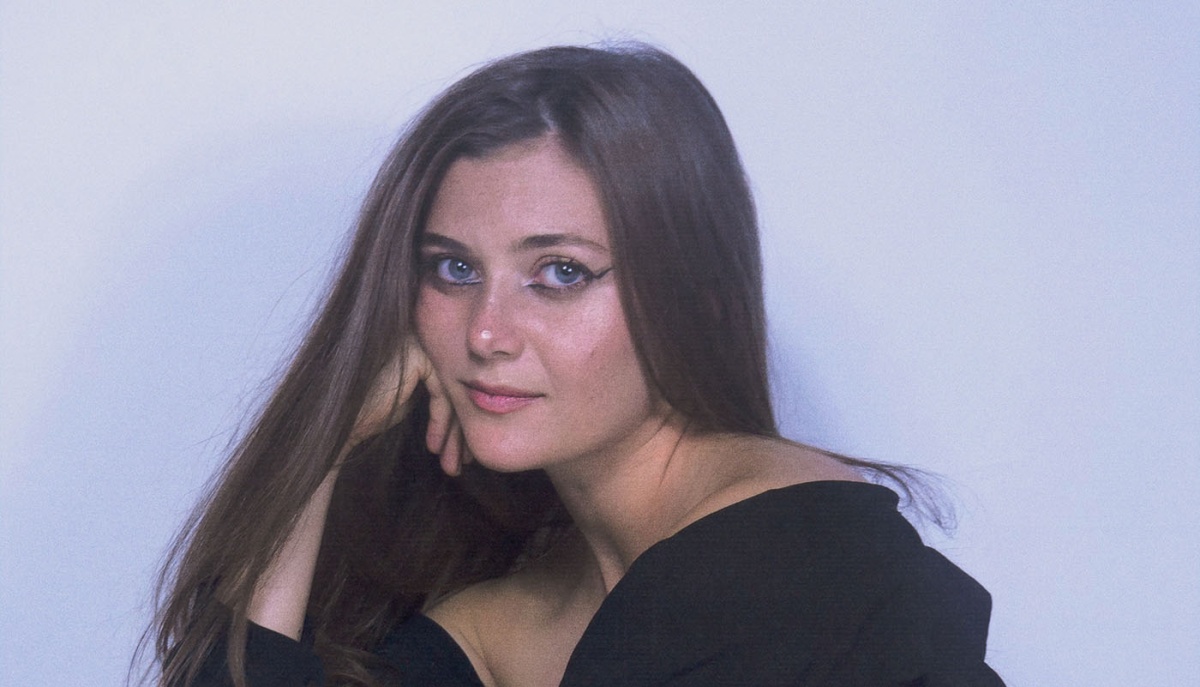 Vel will release a new EP, ‘Era El’, via François X’s XX LAB label this week. Listen to ‘Inspire Me Jim’ below.

The Lyon-based, Morocco-born DJ and producer first appeared on the label in 2021, contributing an hypnotic techno cut, ‘Bubble Tree’ to its debut compilation. Like that track, the six pieces that make up ‘Era El’ are built on intricate percussion arrangements, ranging from deep, rolling techno into more experimental territory.

Speaking about the release, Vel said: "I look keenly for the unexpected, I try to explore sounds that challenge at first listen, creating strange, even disturbing textures. A mind-blowing trip, against a backdrop of galloping techno through our principal arteries."

‘Inspire Me Jim’ opens the EP with an eerie vibe, with Vel’s voice echoing through the track’s cold, cavernous atmosphere and mood-building beat. “The world of femininity fascinates me,” she said of her vocals on the track. “the tone of my voice, the sharp percussion and reverb".