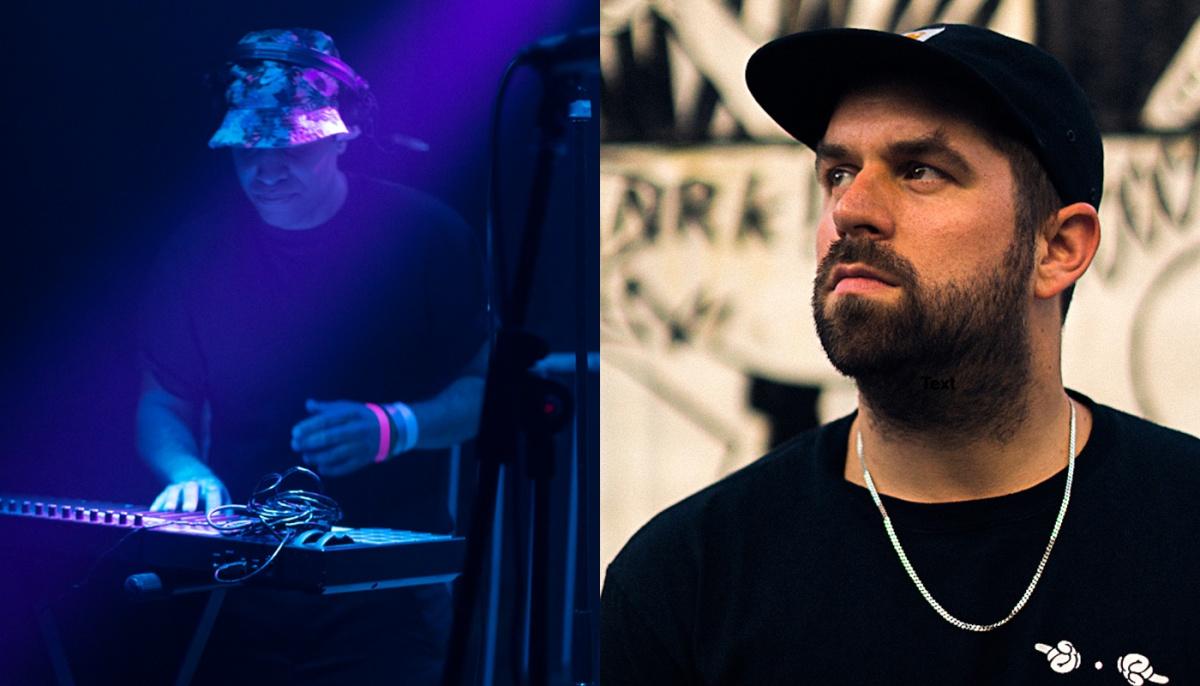 WheelUP and Sam Interface will release a new collaborative single, ‘Copacetic’, via Tru Thoughts next week. Have an exclusive first listen below.

Speaking about the track, Sam Interface said: “I think you can definitely hear the influences of that late ‘90s, early 2000s Bristol d&b sound that we both loved cutting through – quite gritty and hard, but fun and funky at the same time.”

WheelUp added: “This is a dancefloor-ready business. Both Sam and I originated from the drum and bass scene, so the fact we made a bass-heavy dub was kind of predestined.”

WheelUp, whose experiments in breakbeat/bruk date back to his youth in the sound’s West London epicentre, released his last album, ‘Good Love’, in 2021 via Tru Thoughts. Sam Interface has been busy co-running More Time Records alongside Ahadadream, as well as releasing the ‘Going In/Shadows’  EP on Jamz Supernova’s Future Bounce label in 2021.

‘Copacetic’ will be officially released on 26th July. Pre-order/save it here.