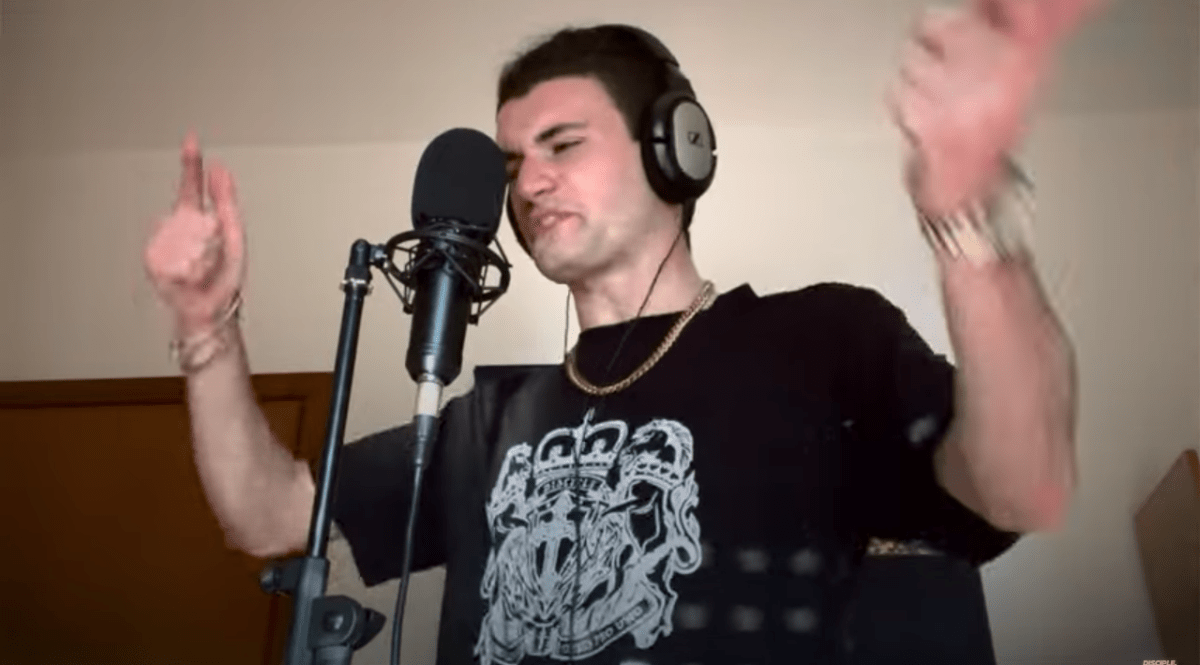 Once we all stop using DAWs, we can finally take back power from the robots.

It's no secret that Ray Volpe's "Laserbeam" has become the track of the summer. And after being crowned as the most-played song at EDC Las Vegas 2022, a floodgate of remixes burst onto the scene, like this hotly anticipated house rework from Chris Lake.

Now, the Italian beatbox champion Azel has deconstructed "Laserbeam" for a brilliant and wacky beatbox cover, the first to ever be featured on Disciple.

Azel seamlessly replicates the track's distinctive vocals, which have become a staple in DJ sets around the world, before covering its dramatic build-up and choppy bass drop. It's hard to fathom how someone can do this with their voice considering how much effort it takes most of us to even form a coherent sentence on a daily basis.