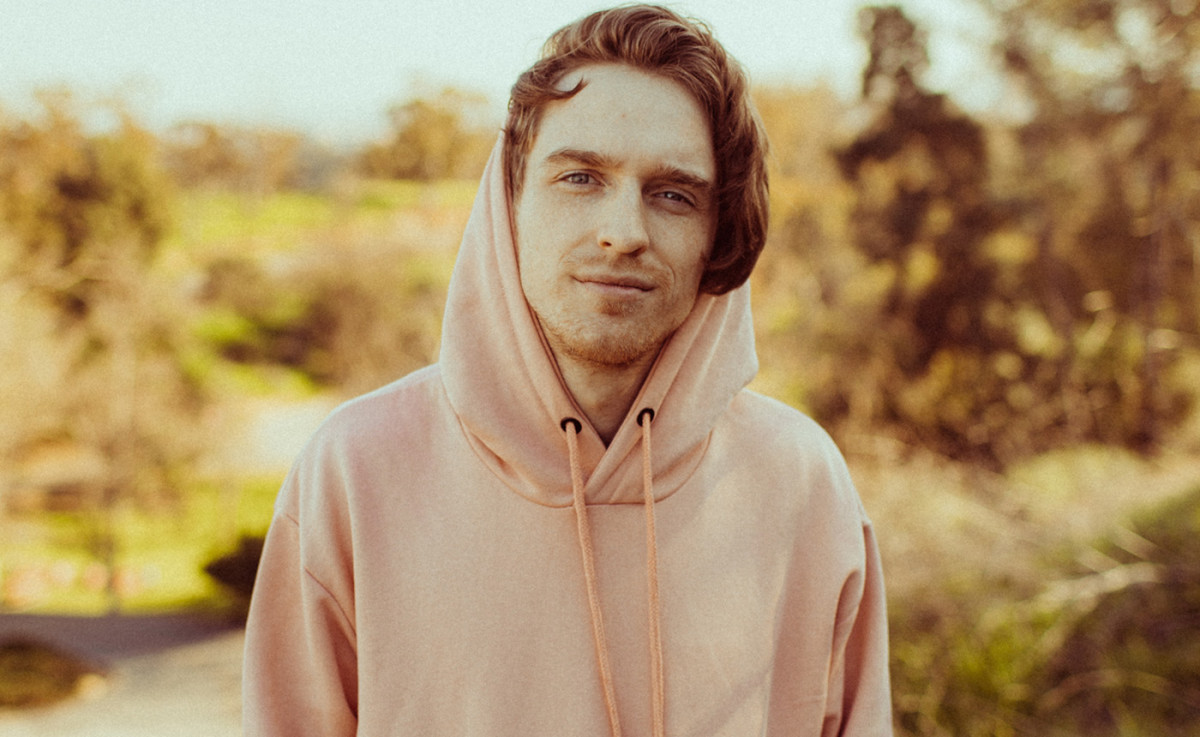 In honor of World Suicide Prevention Day, future bass titan Said The Sky is doubling down on his commitment to suicide prevention by releasing a new charitable song. Sharing a fan-made video to accompany the track, the renowned electronic music producer wants to amplify the conversation surrounding suicide.

Teaming up with Olivver The Kid and Levi The Poet, Said The Sky debuted the aptly-titled "Worth Living For" today in partnership with music brand Songs That Saved My Life, sharing a poignant acoustic number. The trio are directing all proceeds from sales of the song to To Write Love On Her Arms. "In honor of World Suicide Prevention Day, on September 10th, I partnered with To Write On Her Arms, Levi The Poet, Olivver The Kid and Songs That Saved My Life to amplify the conversation and take action to reverse the growing rate of suicide," Said The Sky wrote on Facebook. "In hopes of creating something beautiful, I asked you to share the moments that make your life worth living for. This is what we made with those moments."

"All proceeds from the song will benefit To Write Love On Her Arms, a nonprofit movement dedicated to presenting hope and finding help for people struggling with depression, addiction, self-injury, and suicide," he continued. "TWLOHA exists to encourage, inform, inspire, and invest directly into treatment and recovery."

You can watch the "Worth Living For" music video below.