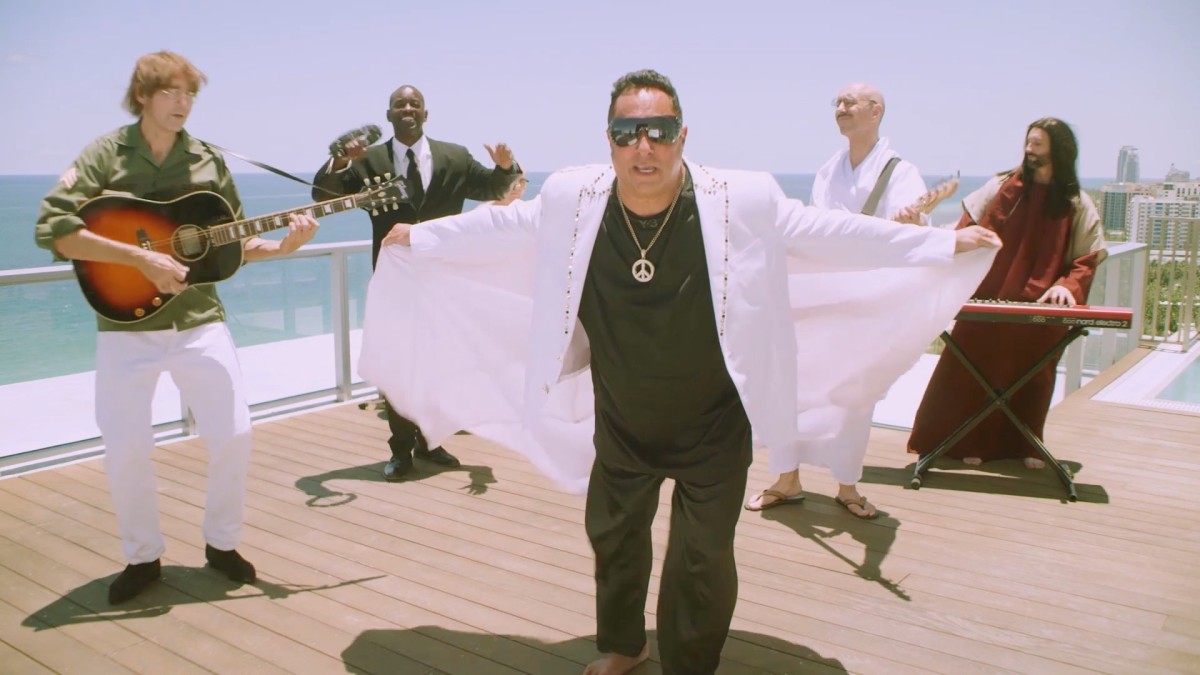 Renowned recording artist Sir Ivan is once again blurring the lines of music and altruism with his award-winning music video for his dance remake of "Get Together" by The Youngbloods.

The music video is a microcosm of Sir Ivan's career in music, wherein he breathes life into old peace songs by reimagining them into modern EDM tracks. In his unwavering mission to celebrate peace, love, and life, Sir Ivan is also directing all net proceeds from "Get Together" to The Peaceman Foundation, a charitable organization he developed to raise awareness and help those who suffer from PTSD. You can check out the official "Get Together" video in full below.

Prior to the September 9th, 2020 premiere of the video, Sir Ivan won a Gold Remi award in the category of "Video of the Year," a well-deserved recognition for an artist who releases music with a philanthropic goal. After beating out nearly 5,000 submissions from entrants from 53 countries, the barnstorming dance music producer and philanthropist waxed poetic about the accomplishment.

"In my almost 20 year music career, the two greatest ideas I’ve had yet, have been: 1) Remaking John Lennon’s iconic peace song ‘Imagine’ into an electronic dance record and 2) Coming up with this video concept where I assembled the world's most famous peace leaders in history, to act as my ‘backup band,’ with me as the lead singer," he said. "Neither of these ideas had ever been done before."