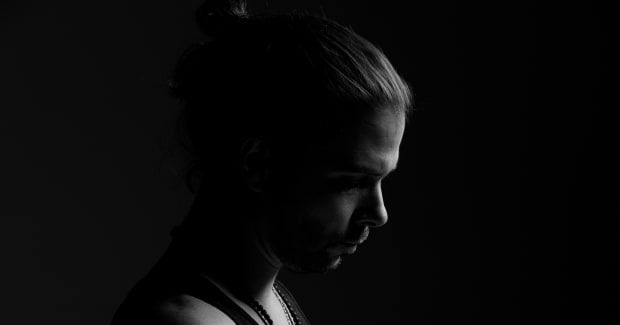 In celebration of what's been a phenomenal career thus far, Seven Lions has released a 10-year anniversary album.

"In 2012, I released my first full length EP, Polarize. 10 years, 8 EPs, dozens of singles and remixes, countless festivals and tours, and one label later, we’re here," Seven Lions wrote in an Instagram post. "I can’t express how grateful I am to have been able to release music for a decade."

The album includes recent favorites like "Island" (with Wooli, Trivecta and Nevve) as well as "First Time" (with Dylan Matthew, SLANDER and Dabin) as well as some classics like "Worlds Apart" (with Kerli) and "Freesol" (with Skyler Stonestreet).

10 Years of Seven Lions also incorporates two never-before-heard tracks. The first is an acoustic version of his collaboration with HALIENE, ILLENIUM and Said The Sky, "Rush Over Me," which perfectly captures the unbridled beauty of the original. The second is a rework of "The Blood" by Abraxis, who transformed the song in a menacing psytrance rendition.

Listen to 10 Years of Seven Lions below.

The album lands at the perfect time as Seven Lions is fresh off a mainstage headlining performance at EDC Las Vegas 2022. The release of the album was accompanied by an anniversary merch collection as well as a mini-documentary highlighting his accomplishments and what he has planned next.

You can watch the first part of the documentary below and stream 10 Years of Seven Lions here.