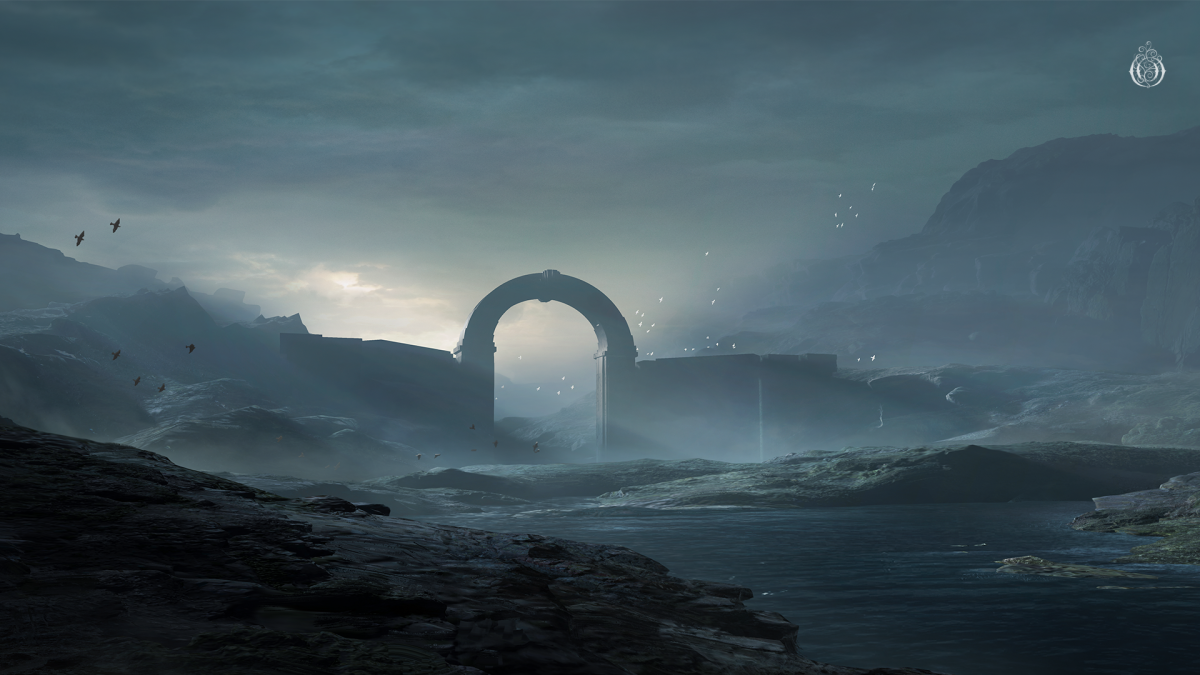 Just one week following his massive "Chronicles Chapter 3" show at the Gorge Amphitheater, Seven Lions and Wooli have released a remix package for their collaboration with Amidy, "Shadows."

Xavi's remix maintains the heaviest feel of the trio released in the EP, as the impassioned sonics of the original have been replaced by a rumbling bassline. REAPER holds nothing back on his edit, similarly taking a heavy route. Amidy's vocals remain the focal point leading into a dramatic, eerie breakdown followed by relentless drum & bass and halftime drops.

The final remix by Levi is by far the most divergent of the three remixes, bravely venturing away from the bass music and into Levi's home of trance. The heaviness hasn't been abandoned, however, as the track opens with an onslaught of menacing bass patches. The climactic drop holds out until the final third of the track, turning the ballad into a tense nail-biter.

Listen to Shadows (Remixes) below and find the EP on streaming platforms here.