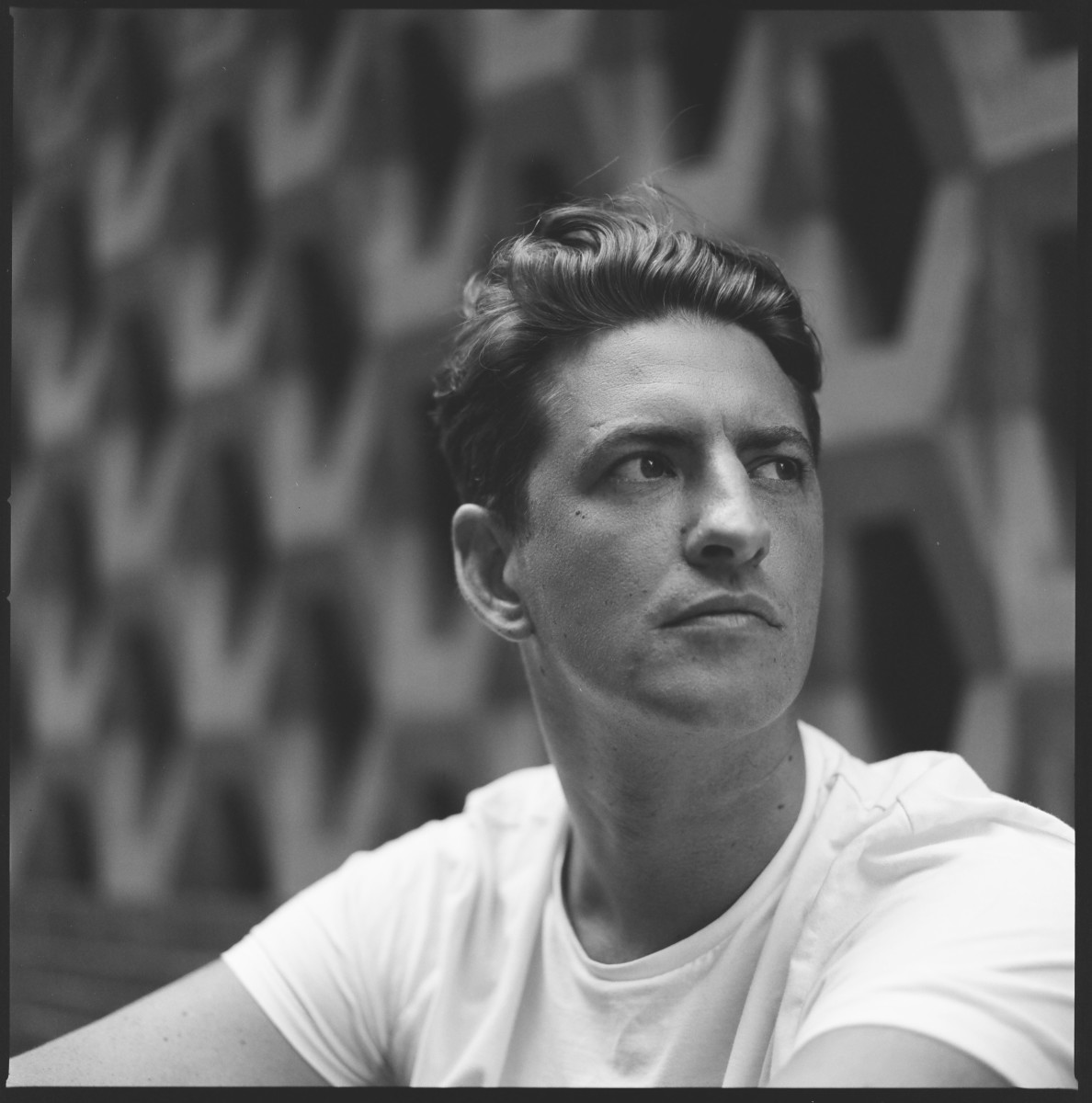 Rockstar Games and CircoLoco have recruited Skream for the third EP release on their collaborative label, CircoLoco Records.

Following last month's collaboration with Jackmaster, Skream has welcomed the world to his latest body of work, The Attention Deficit EP. Each of the EP's three tracks showcases a unique style that demonstrates the multifaceted production abilities of their creator. One of the most influential figures in dubstep, Skream has branched out into other dimensions and quickly became an international headliner with the uncanny ability to bend any genre to his will.

Released last month, the first of the trio is the aforementioned collaboration with Jackmaster, "The Attention Deficit Track." With perfectly programmed drums and vocal snippets bombarding you from all directions, the track is a delightfully chaotic look into the minds of the U.K. greats.

"Floral" uncovers mystifying, echoing vocals and a dampened, but lush sound to create an otherworldly tune to soundtrack the afterparty of your dreams. The final offering to fans is a collaboration with Jansons, "Track 3." Featuring synthwave-inspired production throughout, the exhilarating track feels like an homage to the nightclubs of Rockstar Games' iconic Miami parody, Vice City.

Take a listen to the brilliant The Attention Deficit EP below.