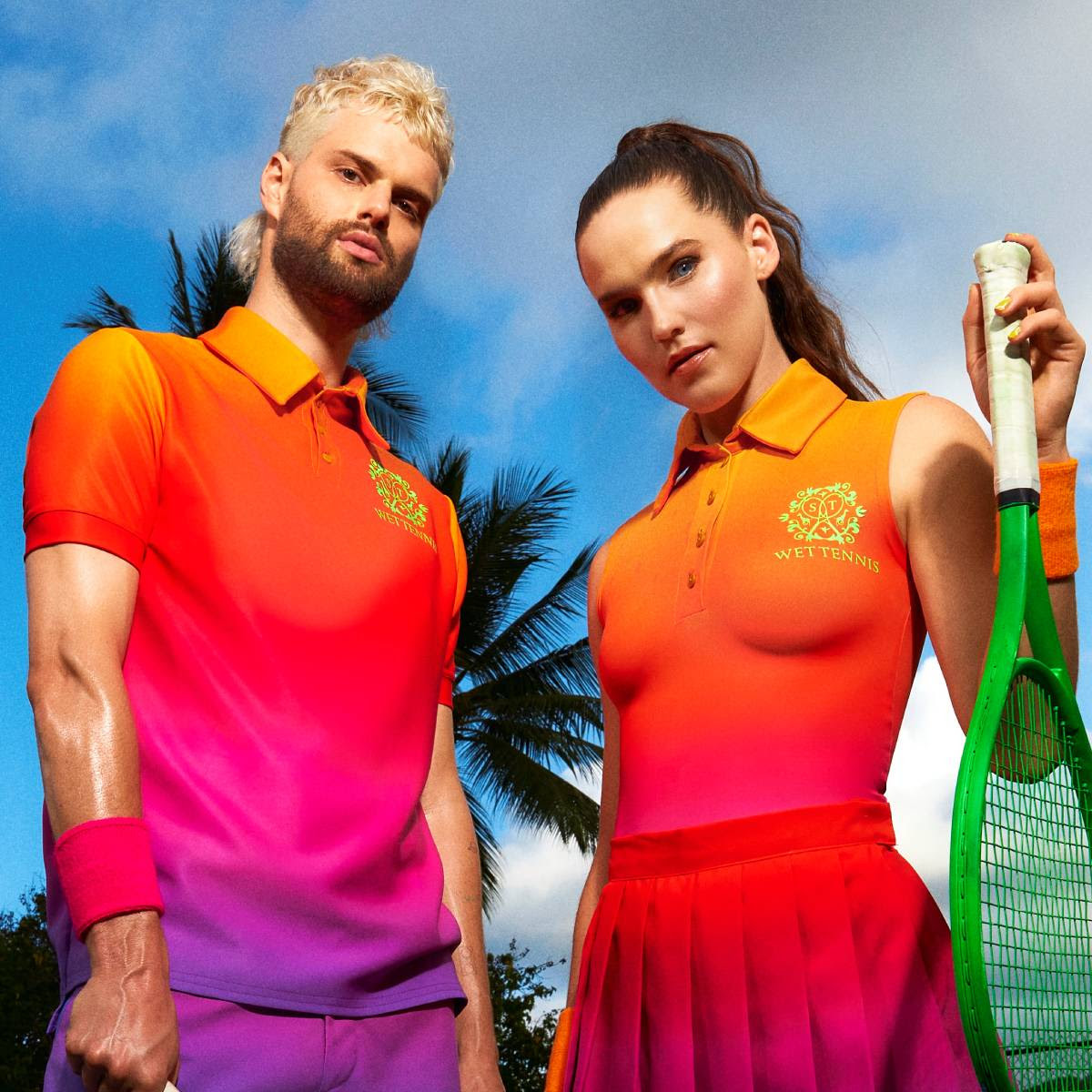 SOFI TUKKER is kicking off the new year in a big way, announcing a brand new album alongside the reveal of its first single, "Original Sin."

"Original Sin" brings in the summertime vibes early, as the Grammy-nominated dance music tandem have embraced the sultry feel fans have grown accustomed to. As usual, their vocals shimmer, floating atop an intoxicating four-on-the-floor beat.

"'Original Sin' is a mantra of being kind to yourself and rejecting imposed social mores," the duo said in a joint press statement. "It’s a duet that parachutes you into the center of SOFI TUKKER’s world with a juggernaut rhythm and an instantly memorable hook."

"Original Sin" is just the first taste of what's to come as SOFI TUKKER chart the course of their forthcoming sophomore album, WET TENNIS. The duo took to social media to open up about the origins of the name, an acronym for a mantra: "When Everyone Tries to Evolve, Nothing Negative Is Safe."

"WET TENNIS is about forward movement and optimism, no matter what the challenge," SOFI TUKKER tweeted. "Negativity will happen, but it won’t stick around for long when we fully embrace and flow through it."