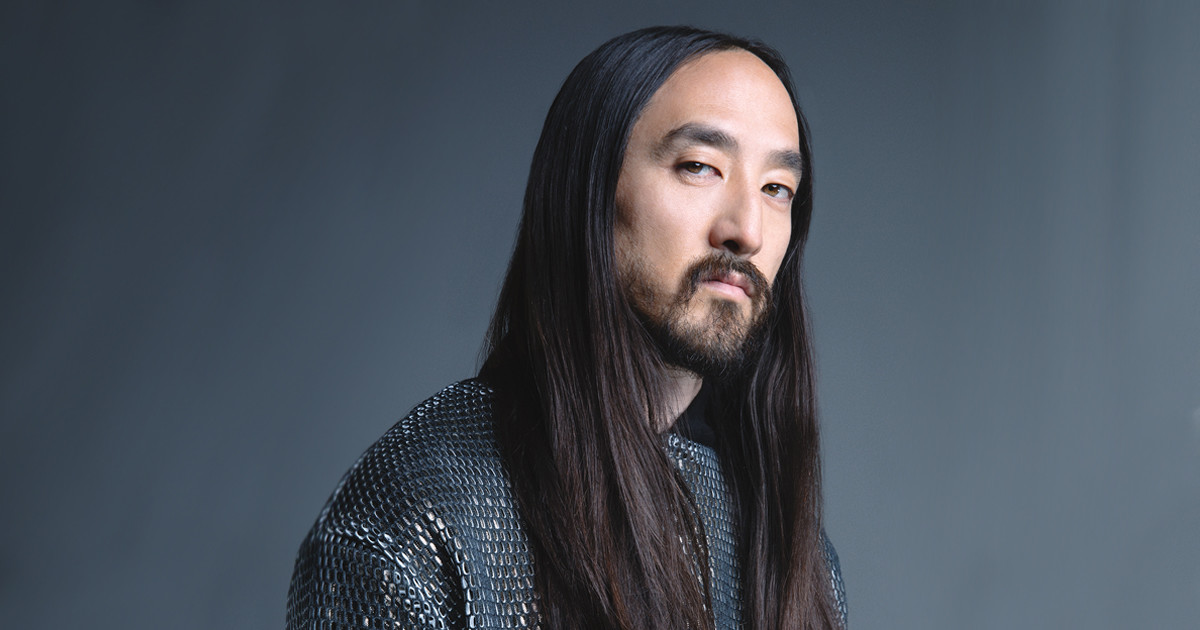 The mobile tower defense game Arknights has been teaming up with some of dance music's biggest names, including Bear Grillz, Quix, Yellow Claw, and Steve Aoki to produce original music.

Following the positive reception of Aoki's bass-heavy single "Last of Me," a collaboration with RUNN that was added to the game's soundtrack earlier this month, the song has now received its own animated music video. The single was released as the official theme for the Chapter 6 installation of the Arknights saga titled "Partial Necrosis."

Aoki's slow build of shimmering synths coupled with the vivid lyricism of RUNN aptly set the tone for the music video's breakout into an epic battle. The video depicts the conflict between Yeti Squad and Lungmen L.G.D. in FrostNova's final battle.

The high-intensity CGI video depicts the conflict in stunning detail, incorporating a cel shaded animation style that expands upon the previous 2-D approach of the game's past music videos.

The Arknights and Steve Aoki partnership is also set to include an official merchandise line that has not yet been released at the time of writing.