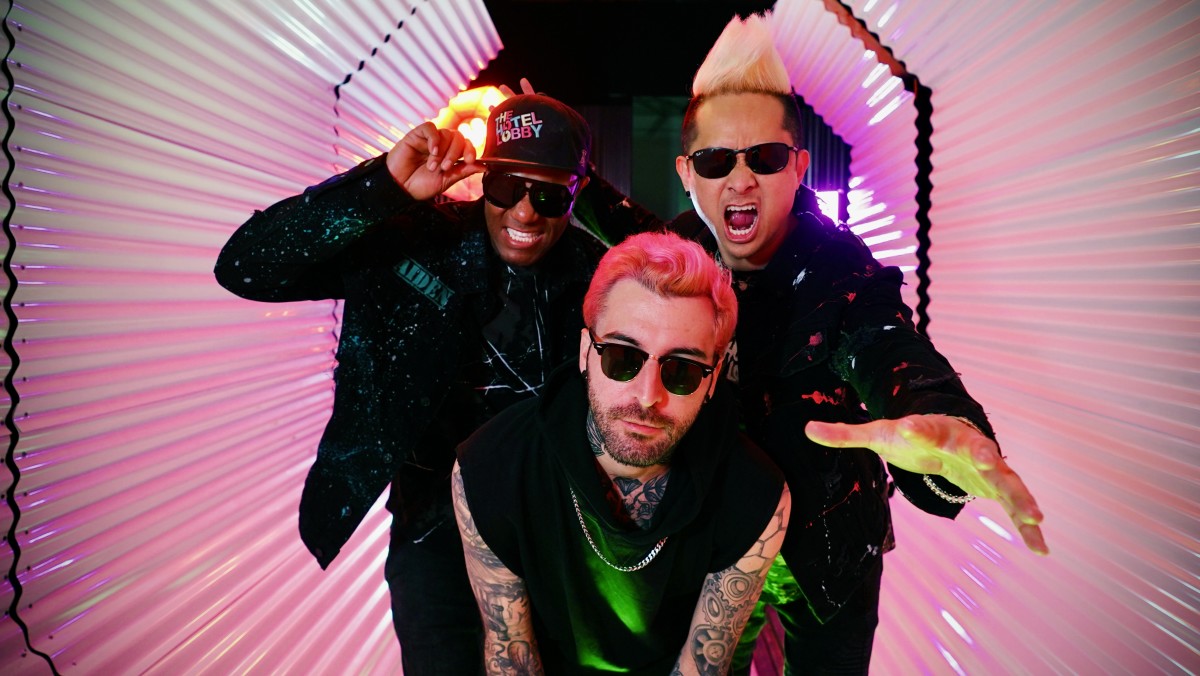 The Hotel Lobby have arrived with their first song of the year, a dynamic bass track called "No Soul To Sell."

Created in collaboration with long-time friend and producer Swage, the song has come to fruition after the three LA-based producers hit the studio in early 2022. The heavy-hitting track was released via the independent record label Speed House Movement.

Building on the hyper-house genre with an electrifying first drop and forward-thinking second drop produced in half-time, The Hotel Lobby set their sights on pushing the genre forward alongside Swage, a bass house vet with many high-profile collabs under his belt. "I've always wanted to work with THL, they're some of my best friends and we've both been vibing on speed house lately," Swage said. "We talked about it and we started one then I threw in some Swage flair. I hope we can show more people the speed house vibe."

"The world is a crazy place right now, so all we need is speed...and love...and peace," The Hotel Lobby added.

"No Soul To Sell" is out now, you can stream it here.