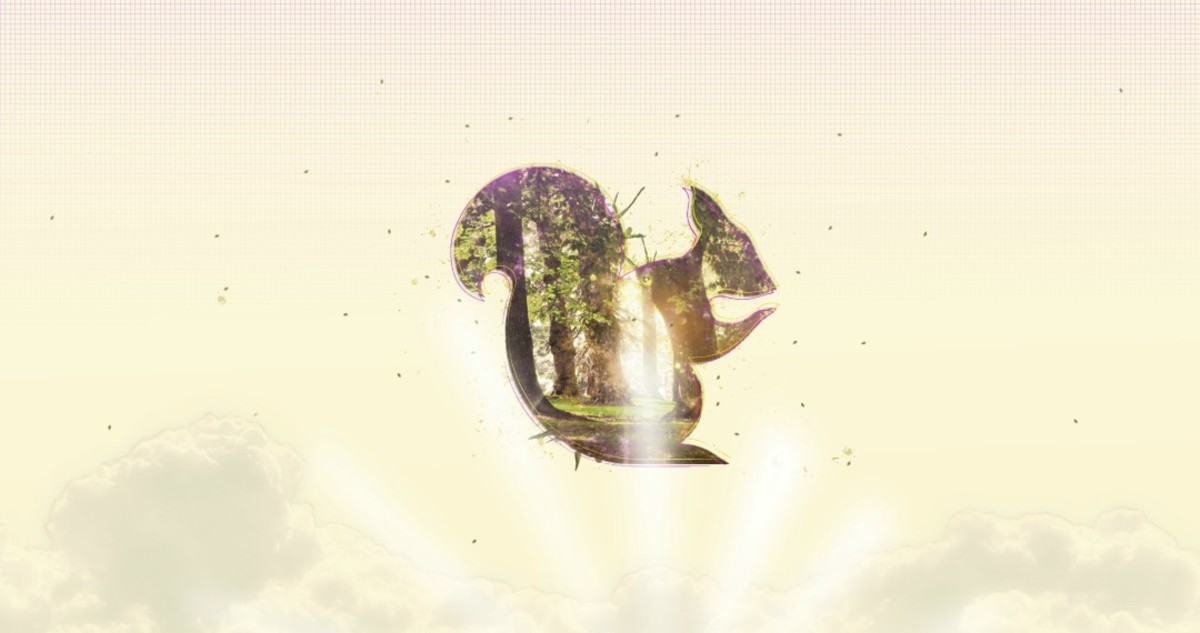 One of the electronic music scene's most cherished melodic dubstep producers has released his first album in over 10 years.

On Christmas Day, Home, the long-awaited third album from Blackmill, finally arrived. The quiet producer did not launch any grandiose marketing campaigns or TikTok challenges to promote his new release, a serendipitous and unexpected drop for many. Despite being an extremely influential producer with millions and millions of streams, Blackmill chose to share updates on the progress of the album through scarce tweets and notes to fans in the captions of his YouTube videos.

Despite its subtle release, Home is anything but. Blackmill picked up right where he left off with enchanting soundscapes and nostalgic production that tell a vivid and endearing story.

The titular track's dramatic, oscillating strings build up tension before a deep, wobbly bassline layered beneath piano keys and wood instruments expands and transports listeners to a far-off land. Interestingly enough, some may remember that this song was actually released all the way back in 2012.

Continuing on the story that started nine years ago, tunes like "Gaia," "The Light," and "Coming of Age" are dreamy pictures painted with Blackmill's unique sound, pulling you deeper in as they each unveil and decipher many mysteries within.

Fans of his albums Miracle and Reach For Glory will take pleasure in the fact that Home fulfills all of their melodic dubstep wishes. With recent releases like "Winston" and "Last Goodbye" (with John Edge) illuminating his production capabilities outside of the melodic dubstep world, some fans wondered if this was the direction he'd take.

Harkening back to the days of listening to his music on YouTube and SoundCloud, nostalgic offerings like "Friend" and "Life" showcase atmospheric melodies and powerful bass blended together in a way that few others can execute. The latter of the two tracks also sees the return of singer-songwriter Veela, whose contributions to Blackmill's 2011 single "Let It Be" helped catapult it to become one of the most iconic in his discography. Also included on Home is "Redemption," which was released on Christmas Eve in 2019.

All in all, Blackmill helped fans return to a comfortable place during a time where nothing feels right. With 14 emotive tracks, like a big hug after a long, stressful day, his third album shows us that there's no place like Home.

You can download or stream Blackmill's brilliant comeback album here.