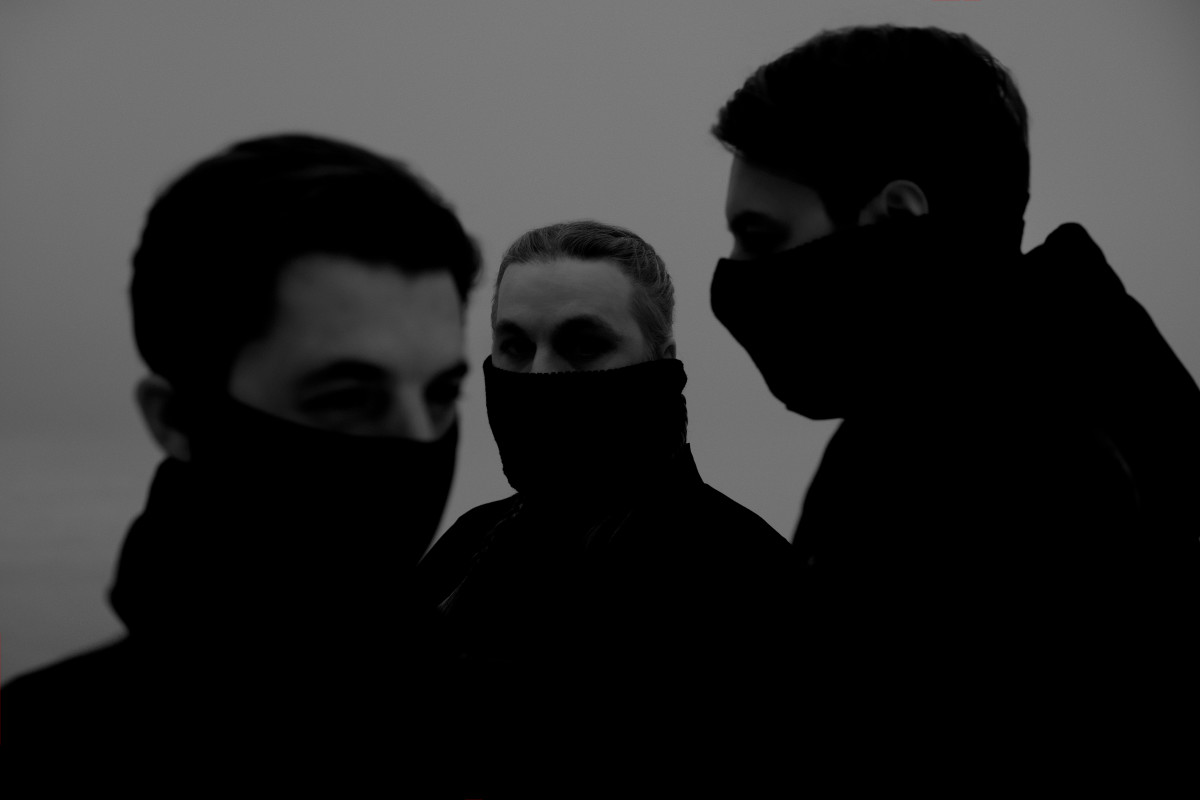 Stepping out of the murky shadows of an ambiguous nine-year hiatus, Swedish House Mafia made their first television appearance in over a decade last night.

The legendary electronic music trio appeared on The Tonight Show Starring Jimmy Fallon, where they performed a medley of their two new songs, "Lifetime" and "It Gets Better."

They kicked off with the former, as Axwell, Sebastian Ingrosso, and Steve Angello performed from their own DJ booths while illuminated in orange spheres—designed to mirror their distinct logo—alongside Ty Dolla $ign and 070 Shake. The performance of "It Gets Better" kicked it up a notch, offering a kaleidoscopic, eerie LED show that seems like a foreshadowing of the group's live show production.

Swedish House Mafia hadn't released new music since 2012's iconic Until Now album, which contains a number of generational dance anthems such as "Save the World" and "Greyhound." Following reports of a fractured dynamic between its three members, they disbanded after the conclusion of 2013's One Last Tour.

A nonstop revolving door of rumors circulated in the years since, but it wasn't until last week that news of the group's return was confirmed. They went on to release "It Gets Better" before unveiling "Lifetime" a mere four days later. Both songs are said to feature as singles on an upcoming album.

"COVID actually helped us in this process, as weird as it might sound, because otherwise we might not have gotten where we are today," said Axwell of the road to the trio's return. "We had the time to pick up and start again. And we make and remake and retry and regroup and have hope and then quit again. And then grab that little hope that we had, bring it back, and start over and then finding something. So this whole time, the time has really helped us to have gotten where we are with the sounds and with the songs and to a place where we feel proud. We love what we have done."