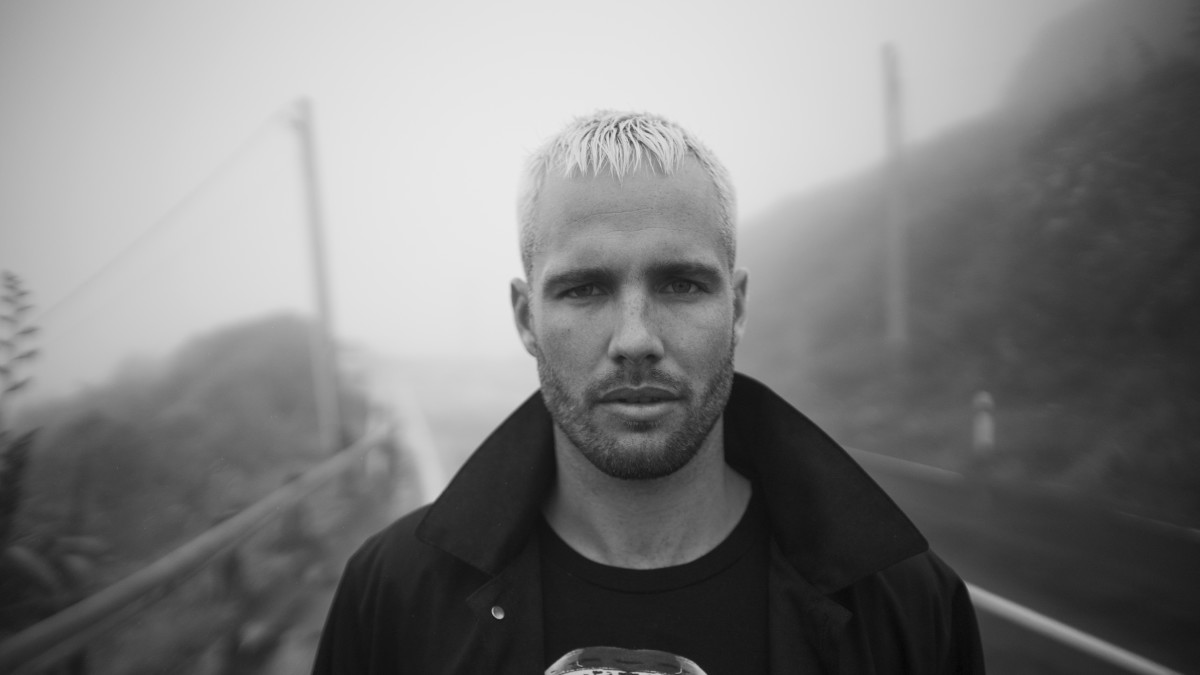 After emerging from an eight-month hiatus, What So Not has dropped a completely random, blistering flip of his single "Same Mistakes.

Stripping the track of its vocals, which were provided by Silverchair frontman Daniel Johns, What So Not shared a nasty instrumental edit via SoundCloud today. It's not very long, but it has a ferocious yet minimalistic feel that could serve as a taste of what he has in store in 2021.

Back in February 2020, the Australian electronic music virtuoso announced that he was taking a step back from the scene. "I want to pull myself out of the 'routine' of it all and make sure everything I do is 110%," he wrote. He then suddenly resurfaced on October 7th with an Instagram video wherein he previews an unreleased remix for Run The Jewels. At the time of this article's publishing, What So Noy hasn't offered any more information about that remix or new music in the works.

The "Same Mistakes" rework is only about a minute-and-a-half, but there's no doubt that it knocks. Check out the track below.