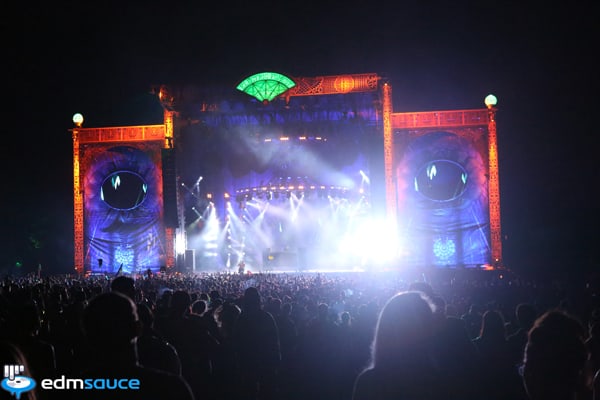 Rothbury, Michigan – One year after Kevin Graves disappearing from Electric Forest in Rothbury, Michigan, his sister and her daughter have been passing out flyers and asking festivalgoers about her brother on the road leading up to the festival grounds.

“Hi, my brother went missing from her last year,” she says asking if anyone knows the whereabouts her brother. on Friday, she and her daughter talked with festivalgoers at the festival's south gate, while his father, Gary Graves, and his brother passed out flyers within the festivals.

Kevin Graves was last seen at the festival on July 1, 2018, with his girlfriend. Apparently, his family said that the two got into an argument and Graves left the concert to return to his tent. When his girlfriend went back to look for him, he was gone.